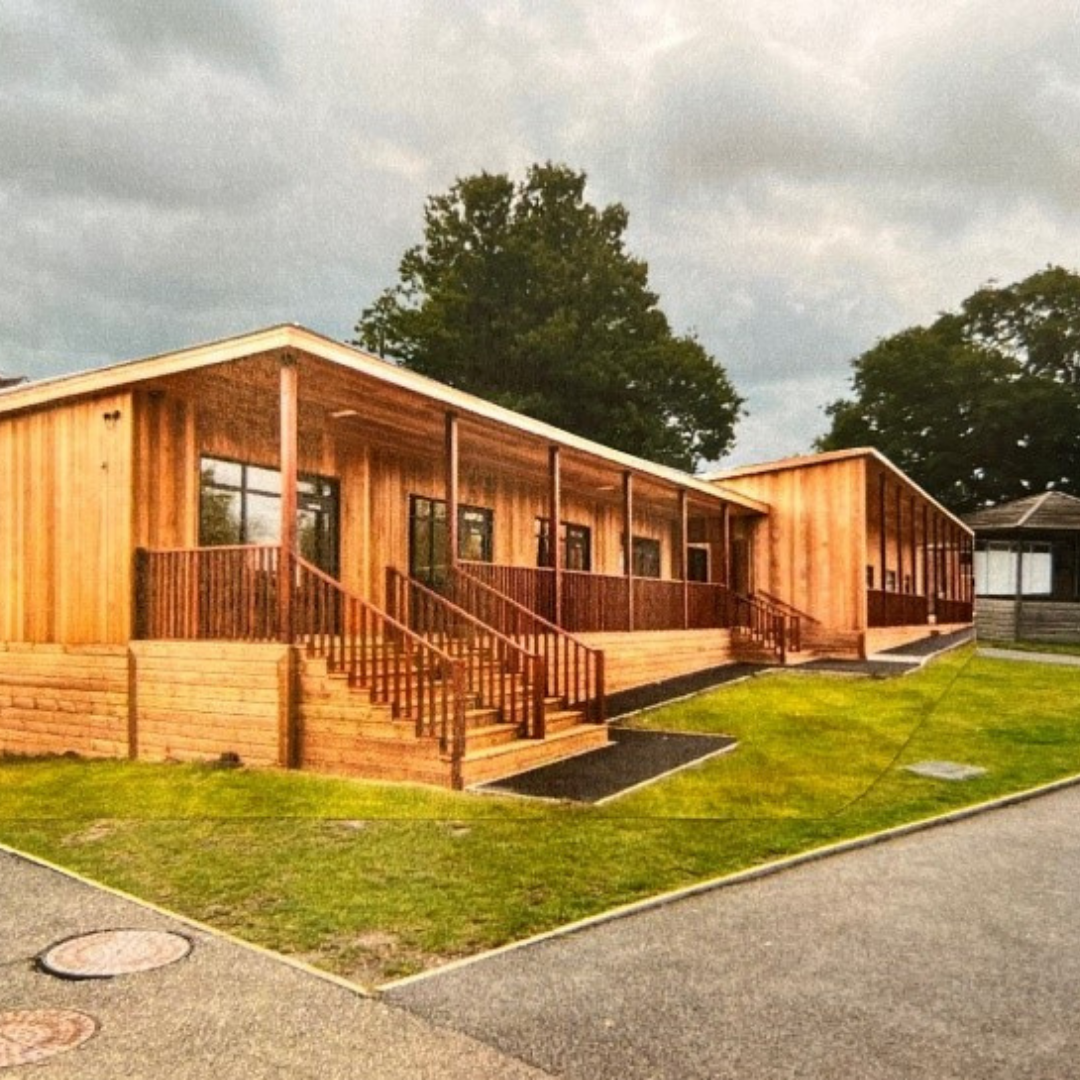 The Apprentice Challenge is an annual event we do in the Sixth Form in order to stretch and challenge our Year 12 students as they get prepared to go into Year 13. It is based on the tv show with a simplified format - students get given a task to do during the day, then ‘Lord Sugar’ (aka Mr Manktelow) dissects the task the next day and fires those who need firing!

This year The Apprentice Challenge attracted 16 candidates from Year 12 - all competing to be Lord Sugar’s next apprentice and aiming to win a prize fund of £80. The tasks were designed to be both challenging and fun and to help the pupils in Year 12 to develop their team-building skills, resilience and independence. The tasks this year were as follows:

Task One - The first task was to design a set of six “mental health awareness” cards for a member of Senior Management to buy, or not, as the case may be! This proved to be a real challenge for some of the teams. Some of the teams used their initiative and some did not! Any money raised was donated to MIND to support our ‘May walkathon’ grand total.

Task 2 - The second task was a lesson on viral marketing. The four teams had to choose a charity and raise as much awareness as possible for it via creating a ‘Tik Tok’ video. The winner would be the group with the most views within 24 hours! After a challenging firing, where candidates were really put through their paces and made to justify why they should remain in the competition, the next challenge was launched. 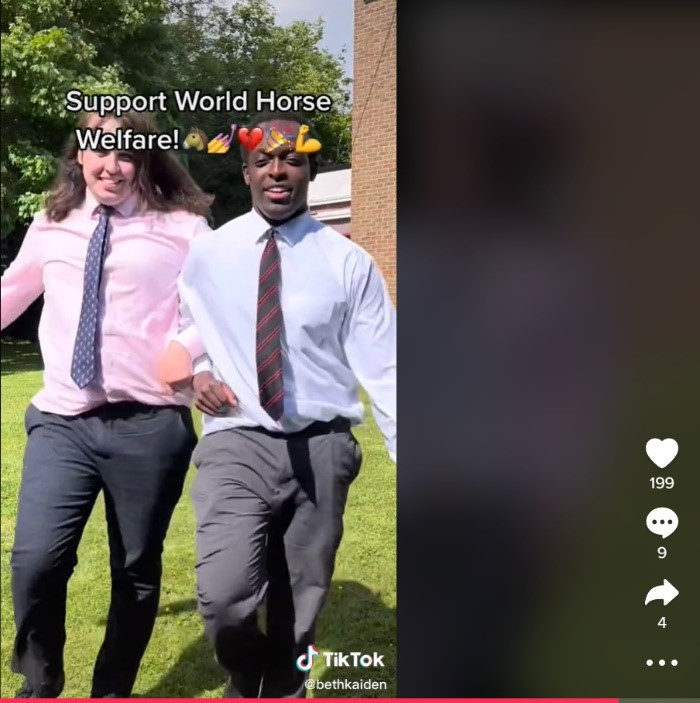 Task 3 - This task involved having to pitch an idea on what they think Bethany’s next development should be. Ideas were creative – a school farm, a mental health hub, a lunchtime gym, and a Psychology/Sociology hub! All four teams worked well together and pitched their ideas professionally to a panel made up of SMT members.

Task 4 – After some ‘rapid fire firing’ from Lord Sugar on Day 4, the candidates were reduced to the final 4 – namely Laura McGee, Ibukunoluwa Olagunju, Charlotte Ensor and Beth Kuhepa. The final task involved being interviewed by the Head of HR, Ms Carter. They were asked questions on their involvement in the four challenges, their strengths and weaknesses and why they should win the competition. They then had to face the wrath of Lord Sugar for one final time the next day, and then the winner was announced. Congratulations goes to Beth Kuhepa who beat off the opposition and won the competition!!

Quotations taken from a few of the finalists submitted before the ‘hiring’ process :

A Royal Tea Party in honour of HRH The Queen