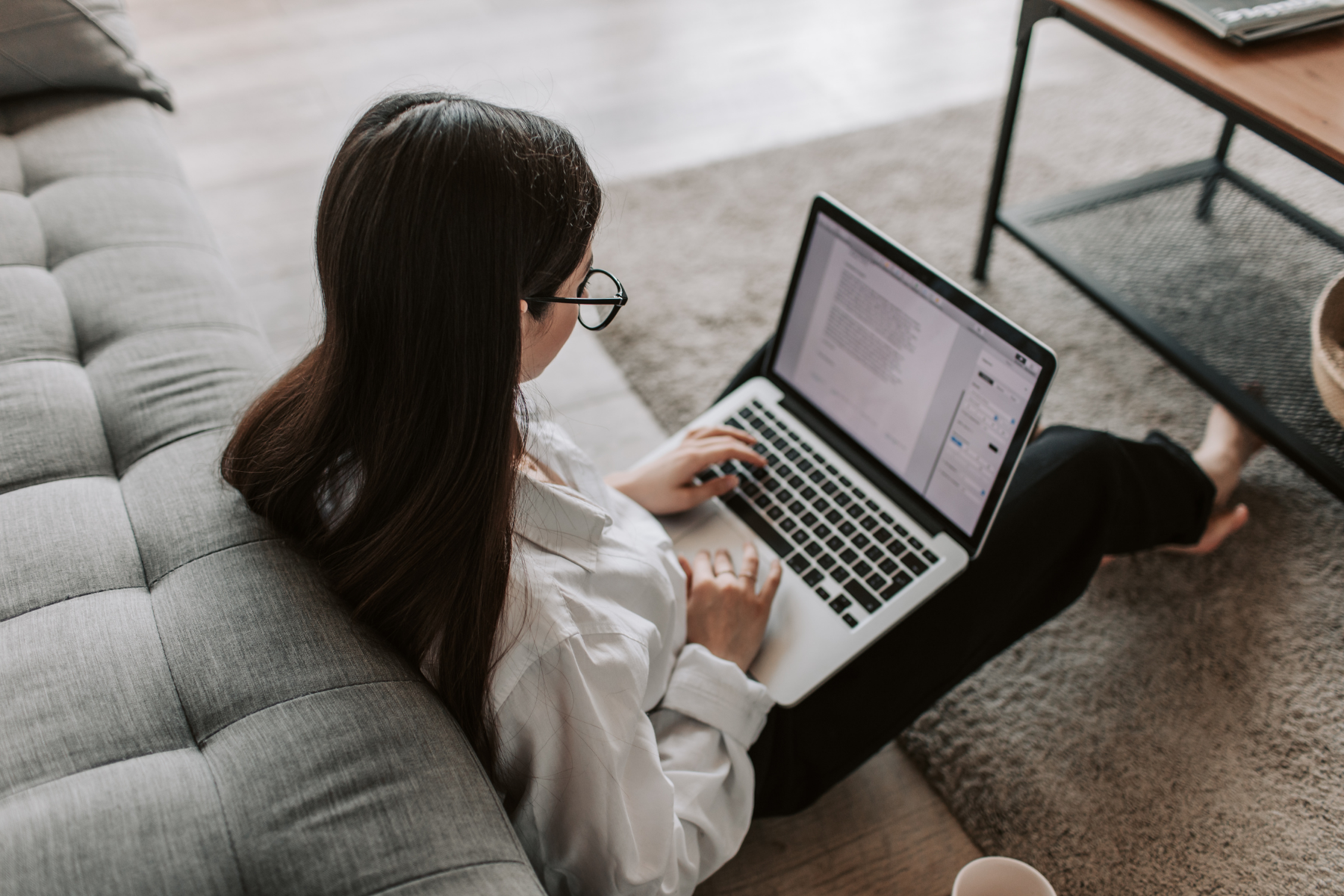 A step into the unknown

Posted by Head of Year 9

Progressing to Year 9 can be like taking a step into the unknown for many pupils.

They are in their last year as “juniors” and starting to gear up towards GCSE studies (and have, indeed, already begun these in some subjects) so the level of challenge increases. They are also carefully considering which subject options to select next year, and, on top of everything else, hormones are having a massive effect on their daily lives.

This year has been a step into the unknown for me too as my role has transitioned from Housemaster, looking after the academic and pastoral welfare of 70 boys across all year groups, to Head of Year, fulfilling a similar role, for a similar number of pupils, but all of the same age and, of course, mixed genders.

So, where am I going with this?

There have already been many notable academic achievements. Keeley Howells, Alexander Matthews, Ella Smith and Ben Ucer have all been awarded the accolade of 'Year 9 Pupil of the Week' for their outstanding early efforts across the curriculum. But, in truth, there are many others who could have been (and, I’m certain, over the course of the year will be) recognised for their hard work and enthusiasm in the classroom. In doing so, they are ensuring that they are in the best possible position to make informed decisions about their option subjects at GCSE, and to approach these with solid foundations.

There have also been numerous examples of thoughtfulness and kindness, of empathy, of supporting and helping one another out, and of encouragement for each other.

They are developing self-awareness and a sense of who they are and what sort of people they will become. They are becoming decision-makers and realising that the decisions they make have consequences and effects, not just on them, but those around them. They understand that the effort they put into their academic and social lives over the next few years will shape their futures. Quite simply, they are maturing.

They are a magnificent year group and I am very proud to be working alongside them. They are proving beyond a shadow of a doubt that they do not, in fact, see any of this as taking a step into the unknown; they are simply taking the next step in their lives, they are facing every challenge head-on, and they are making the most of the opportunities that are presented to them. I’ve no doubt that there will be mistakes made along the way, but a mistake is no more than another opportunity to learn, and our Year 9s are proving themselves to be excellent learners.