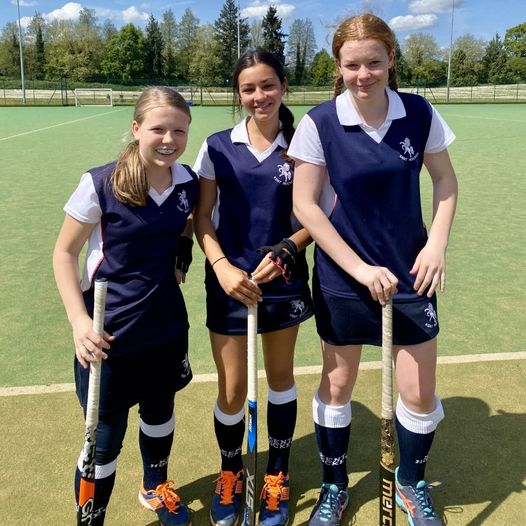 Six Bethany pupils have had recent success in their various sports, including Grace who broke a Kent swimming record, Safi, Niamh, and Maisie who continue their amazing unbeaten hockey season and brother and sister Aubrey and Honor who have just secured their black belts!

Grace Holmes in Year 7 competed in the Monson Charity Gala swim in aid of Hospice in the Weald last weekend. She broke yet another Kent record in the 100m breaststroke. Her successful swim means she is now booked into a training camps with World and European champion, Luke Greenbank and Olympian Adam Peaty. Well done Grace! 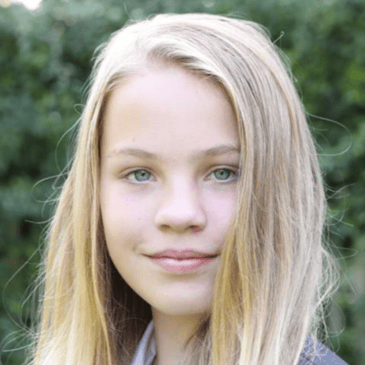 Safi Chettier and Niamh Ainsworth continued their undefeated season for Kent Hockey last weekend, drawing the first game verse Berkshire 0-0 and beating London South 3-0. This leaves Kent 2nd in the table with their final games this weekend, when Maisie Frankum will also play and the hope they can regain the lead at the top of the table. We are very proud of all of their achievements and wish them the best of luck. 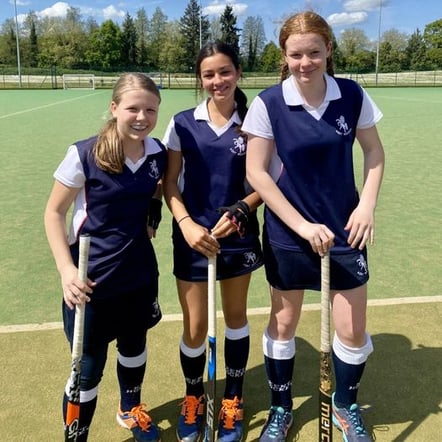 They both started kickboxing with Sensei Zof in 2017 when they were in Years 4 and 2 respectively, and have continued until last Friday, 13th May, when they successfully won their black belts. 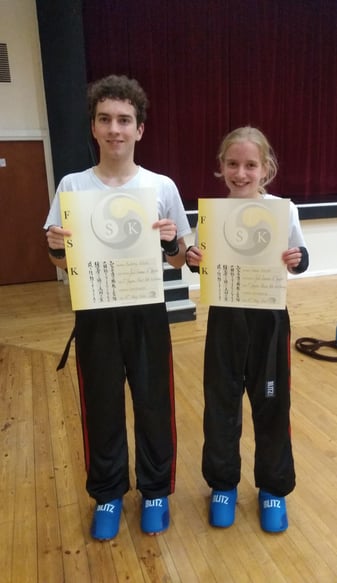 They progressed from white belts at the beginning and worked their way through the different colour belts of red, yellow, orange, green, blue, purple, brown, brown & black before finally reaching black.  During the Covid lockdowns, they used Zoom to keep up with their training. 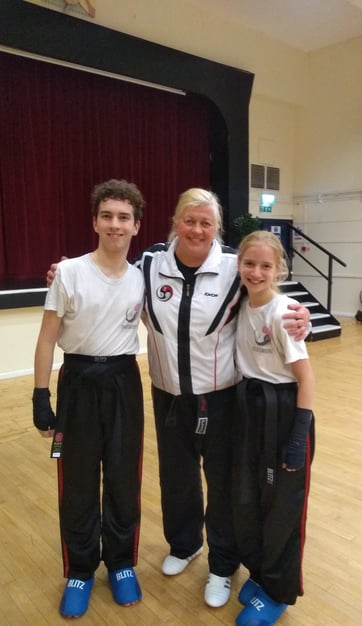 To grade for your black belt, you have to have been training for more than five years.  Aubrey and Honor (Aubrey boards in Kendon and Honor in The Orchard) have been practising once a week since they started and the sessions increased in preparation for their black belt grading.

It’s a fantastic achievement and we’re absolutely delighted for them.

Pupils battle it out in Tag Archery Enrichment sessions