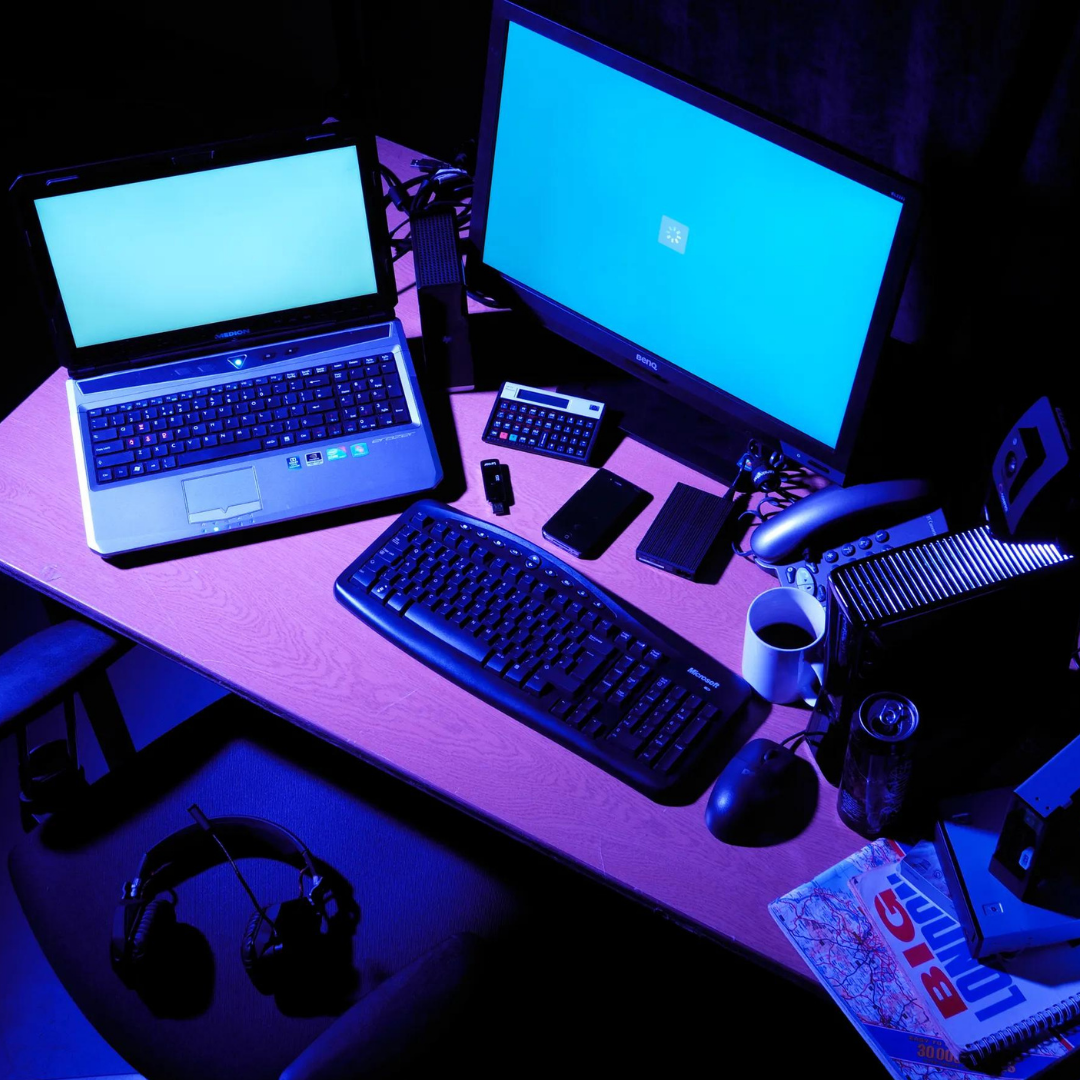 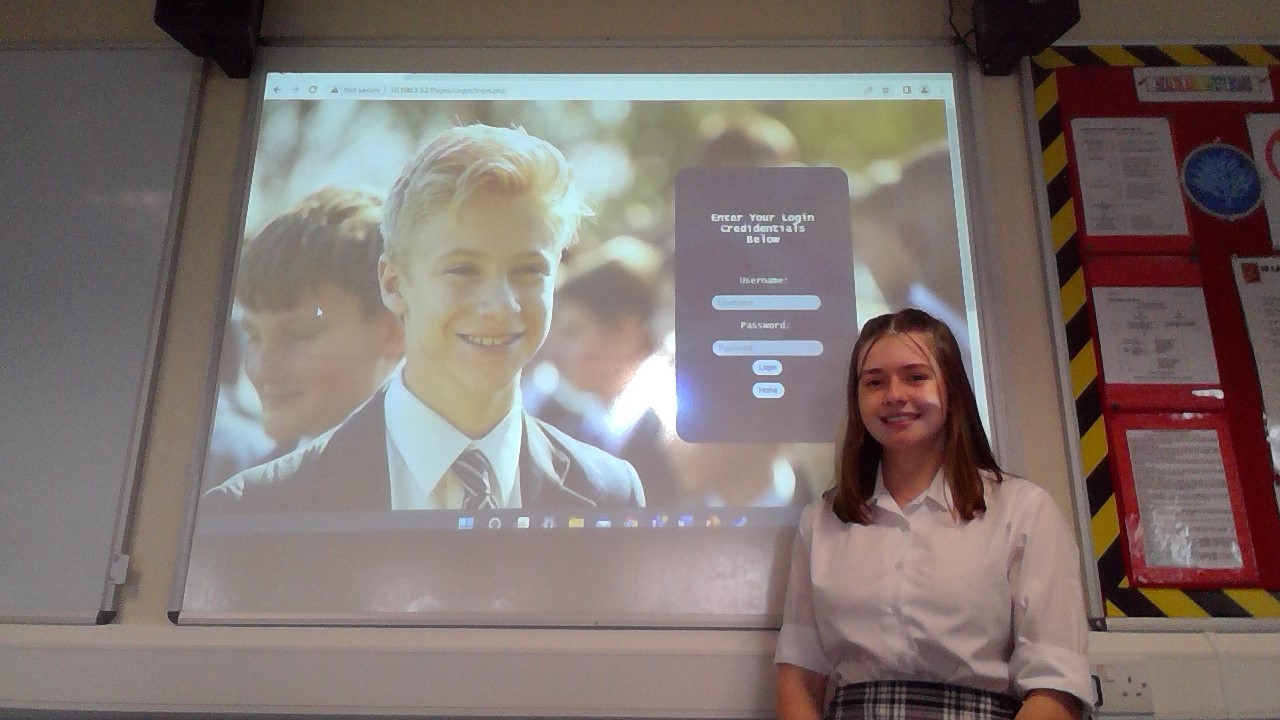 Throughout the last year, Year 11 Computer Science pupils have been embarking on a project that furthers their knowledge and understanding about programming. On Monday and Thursday this week, they presented this to the class and to Mr Hamilton who was able to judge the innovations they had created.

The 80:20 project is built on a model which was heralded by Google as a chance for employees to divert some of their working time to non-core projects. These projects could be charitable or following an interest of their own that could then be adopted by Google. From these projects, employees from Google created applications that we use today such as Google Streetview and Gmail.

The 80:20 project at Bethany would allow pupils to stretch their understanding of programming that would in turn help them with their examination practice and technique. Pupils had to research their projects, learn new skills such as new programming languages, relate it back to the GCSE specification and seek ways to expand their knowledge further. Once created and tested, the pupils had to present their work.

Some of the projects presented included:

Well done to all the pupils who presented their work and it was great to see a cumulation of their projects and their efforts. The winning team was Louis and Lily for their very impressive MIS system that was even hosted on a home web server! 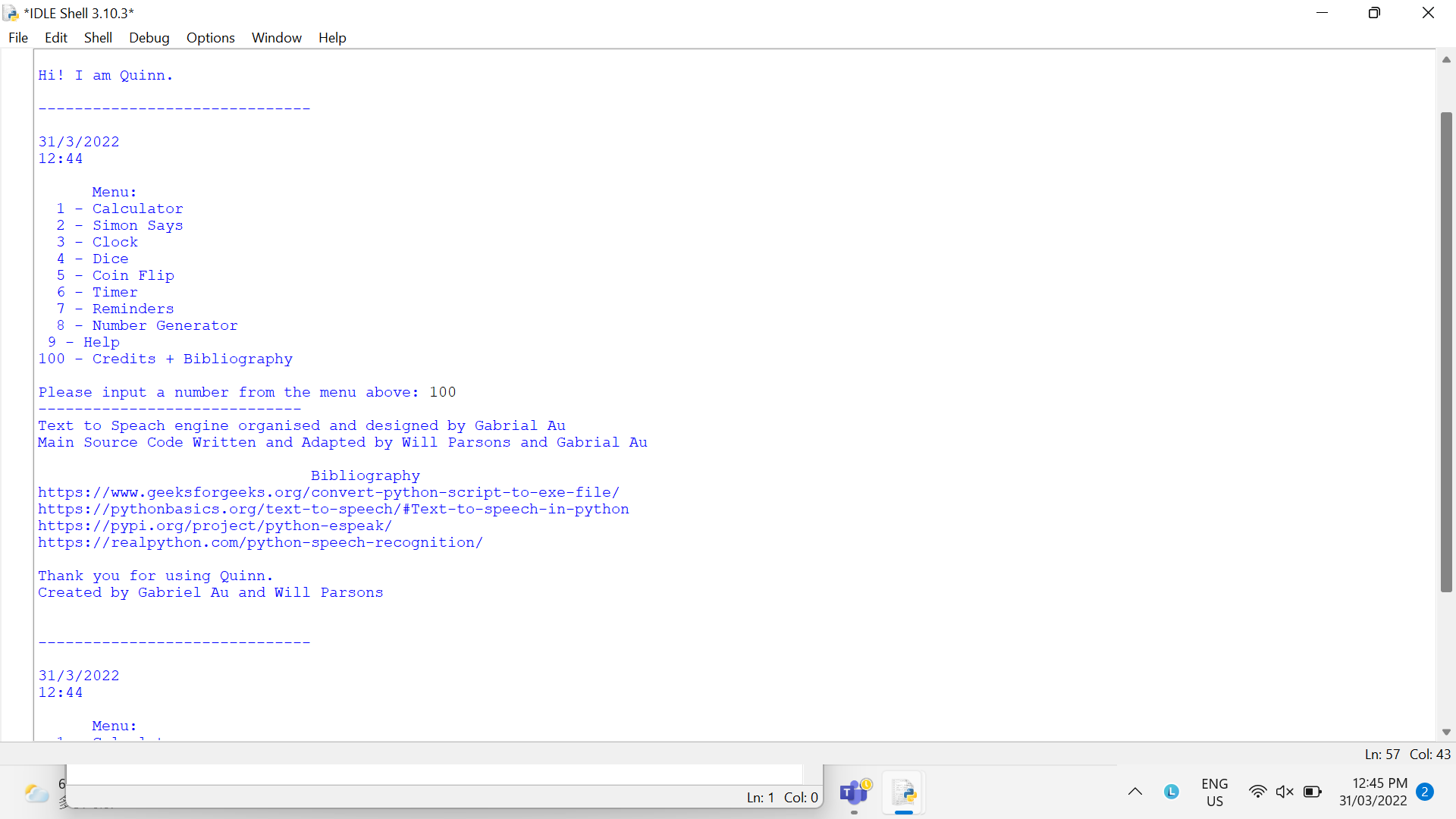