Bethany School’s Performing Arts Department came to a breath-taking end of term this week with “Grease The Super Slick Highlights” performing to sell out audiences over its three night run from Tuesday 29th – Thursday 31st March. Parents, Staff, Pupils and Governors witnessed Bethany’s biggest production yet including a pupil led stage and lighting crew. “Performing Arts is more than just the actors themselves” Alex Bolton Director of Performing Arts reflected on the production, “our vision is to reach more than the performers and their families. Performing Arts also includes those behind the scenes and the industry is in need of new industry professionals to support productions.” The show certainly achieved that with a ten piece band comprising of music pupils, with the audience enjoying those anthems many of us grew up with including “Grease is the Word” and “We go Together”.

Bethany Performing Arts welcomed its new Assistant Director of Performing Arts Sam Baker in January, who headed up the band. “From the beginning it was clear there were so many pupils at the school who were in a position to take on Grease and I am so proud of what they achieved. They have rehearsed at weekends, in dedicated rehearsal time and demonstrated a passion for performance”. Sam was joined by Leah Bullock who directed the singing to ensure numbers sounded superb. This combination gave this production a firm foundation which the cast certainly built upon. 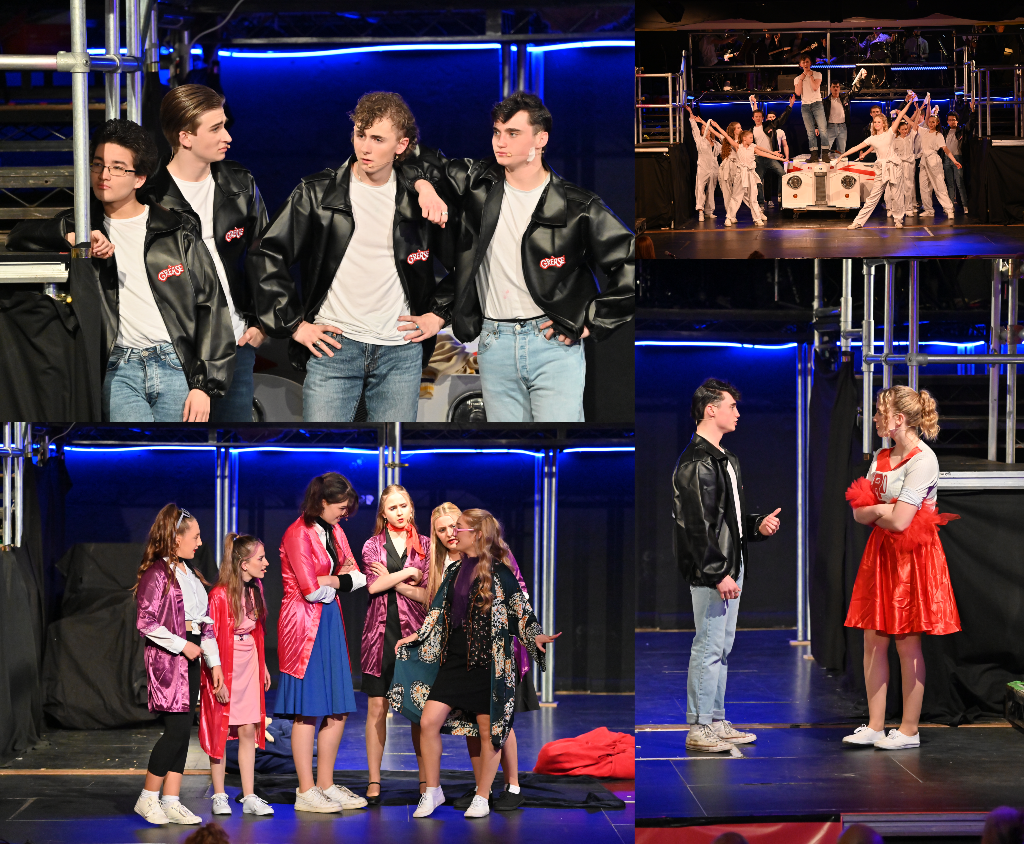 Many familiar faces once more took the stage with Year 11 Edith Lowe taking centre stage as Sandy Dumbrowski and Year 12 pupil Ben Caney played Danny Zuko leader of the T-Birds. New comers James Long, Owen Ellifritt and Thibault Grubb joined Danny in the T-Birds with Drama Scholar Jake Taylor portraying Kenickie the hot rod best friend. Delilah Hutchings, Frances Lye, Niamh Davies, Holly Adamson became the infamous pink ladies with Charlotte Noakes portraying Frenchie the hapless beauty school dropout. Of course no show would be complete without Rizzo portrayed by Mitzi Popert an all round performing arts pupil. Charlotte Ensor gave a performance no one will forget as Patty Simcox the whiter than white cheerleader who causes more trouble for Sandy and Danny than anyone. Finally Alexis Casdagli had the last laugh as Eugene the vibrant academic of Rydell who endures the jibes of the Pink Ladies and the T- Birds.

The company was joined by the most talented chorus yet who were put to work with extravagant dance numbers including Hand Jive And You’re the One that I Want. Rachael Payne choreographed all the routines and put every inch of the stage to fantastic use.

Headmaster, Francie Healy, paid tribute to all the cast on the final night and we are all grateful for the pupils who took part. Grease The Super Slick Highlights will certainly be a hit for some time to come and we look forward to finding out more regarding future projects and productions. 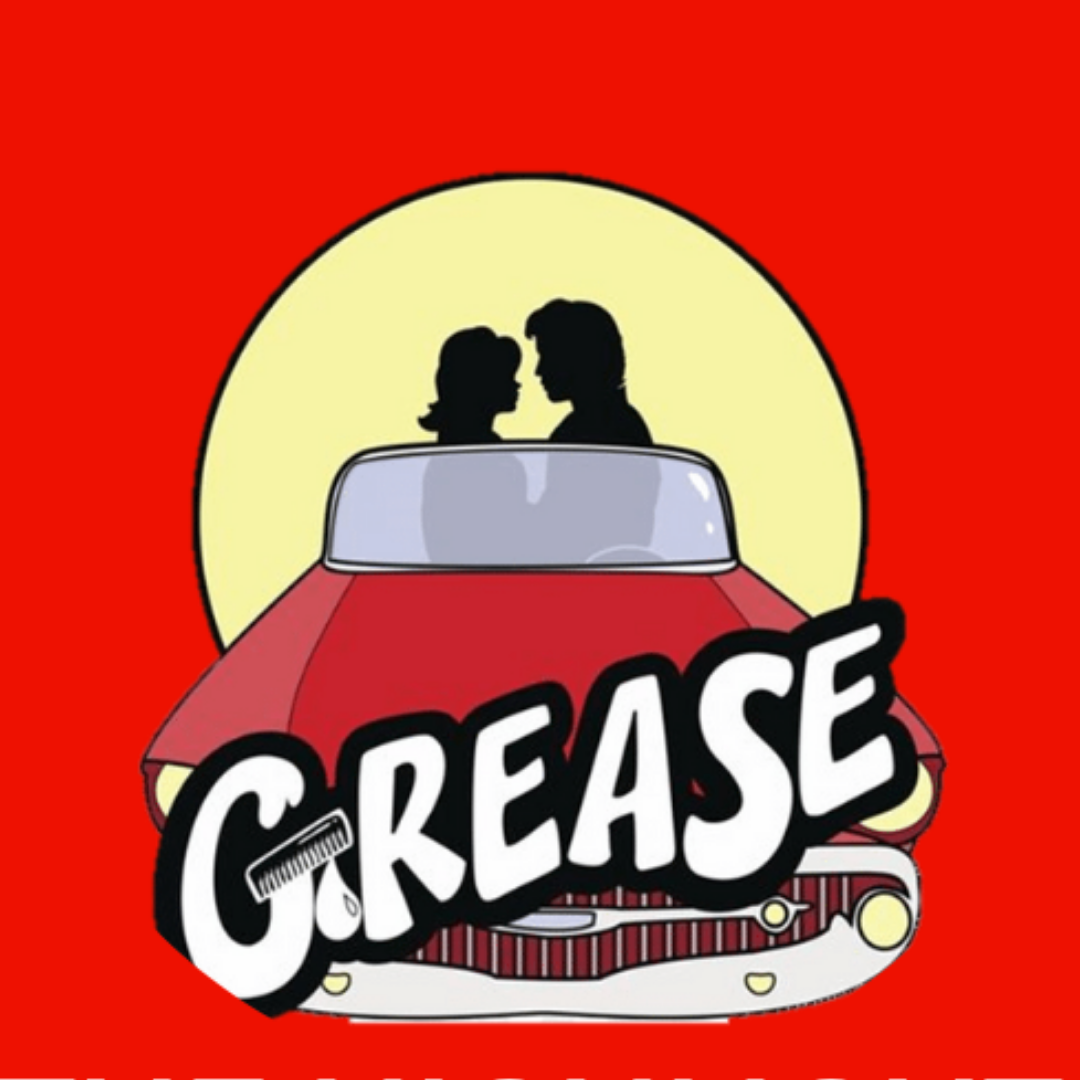 How Bethany School archives aid History pupils in their research

Food studies is officially back at Bethany!