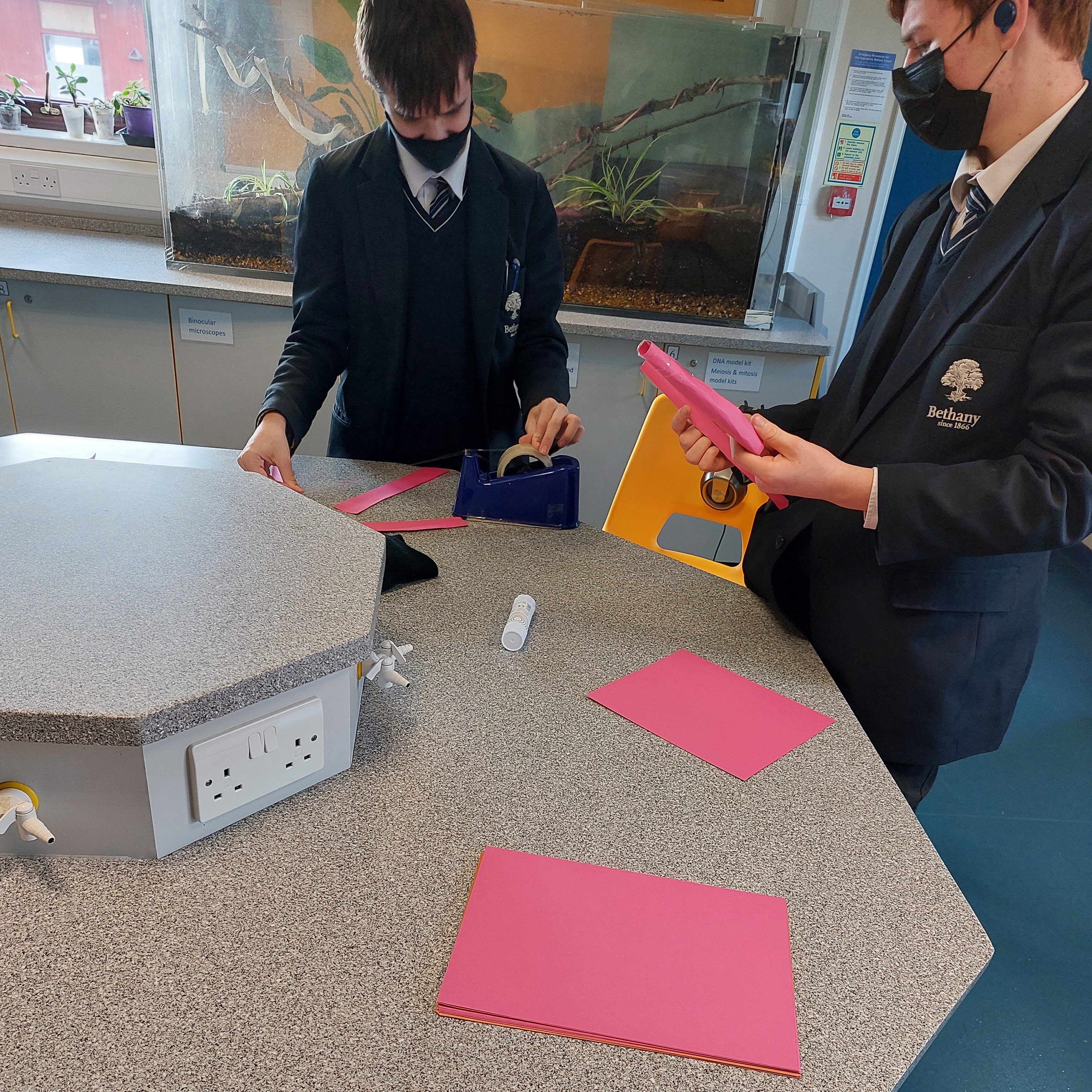 Marble runs were created various crafting resources such as card and sticky tape. The team with the longest run were the winners with a smaller number of points for those finishing in second and third place as well. All of the teams worked together to create the run over a period of 30 minutes. Once the time was up, the culmination of the event was to release the marble! There were some amazing runs, from the ceiling of the biology lab to the floor, with one group even taking their run out of the window! 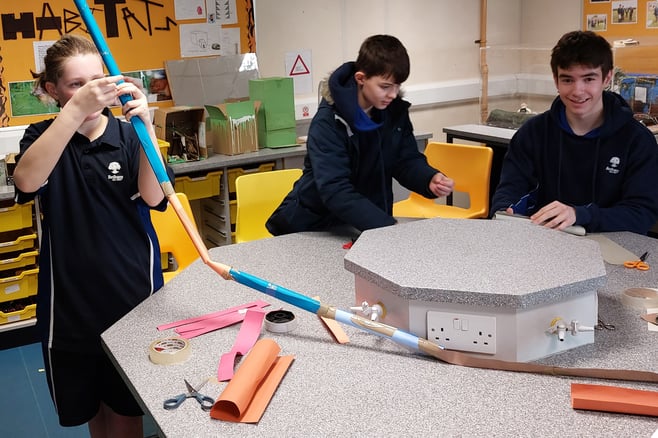 Pupils battle it out in Tag Archery Enrichment sessions