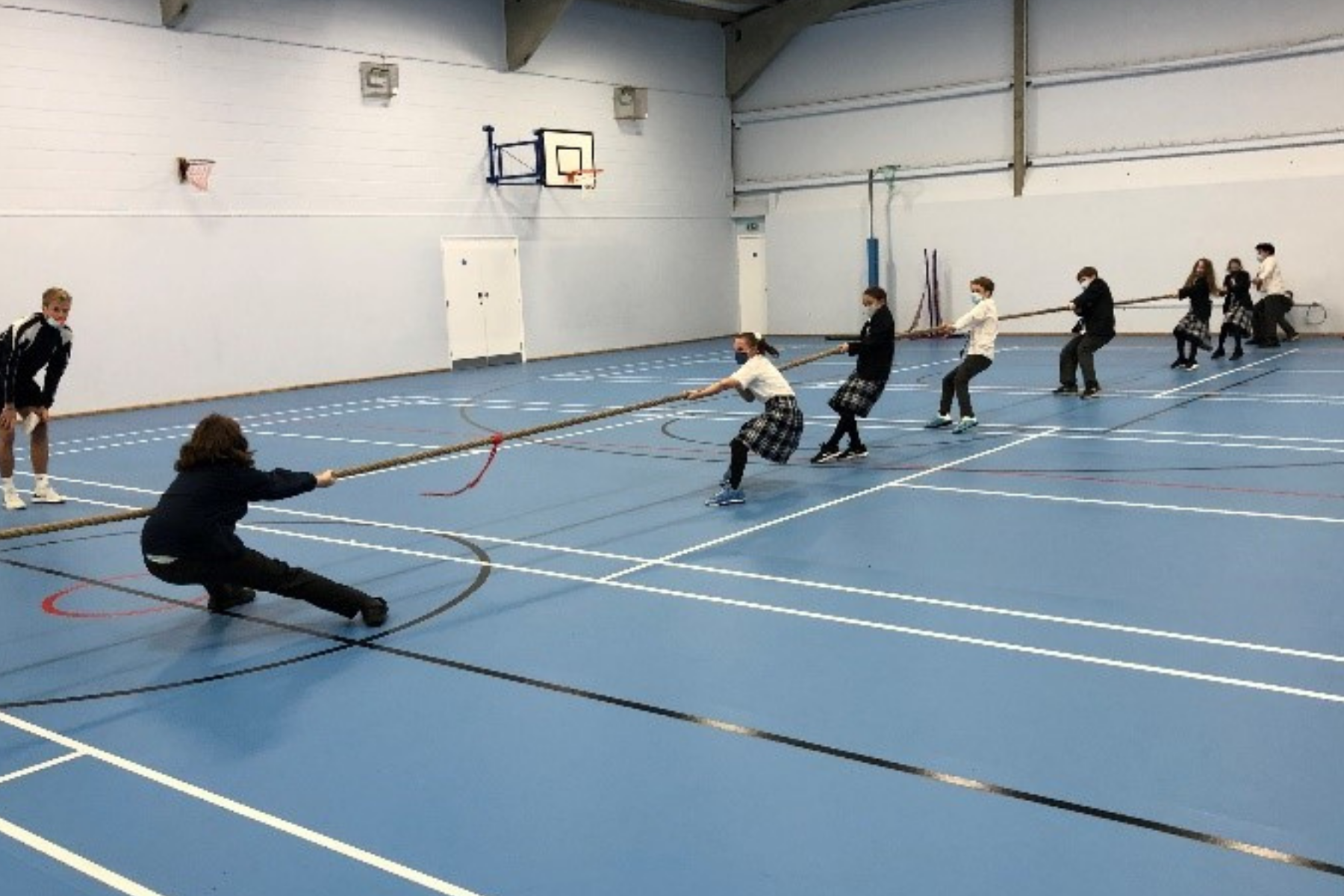 ​In taking on the role of KRS coordinator this half term, I knew there would be some challenges ahead.

Much loved events wouldn’t be able to take place in the same way under current circumstances, if they could happen at all! I would have to put my thinking hat on. There were some new ideas for competitive events floating around my head, but I knew that the best ideas bank in the world would be the pupils themselves. This sparked an idea for my first competition, a KRS survey to find out what the pupil voice really wanted to see happen.

Kiplings House returned the most responses, followed by Roberts and Speakers tied for second.

The first great idea was from Henry in Year 7. Henry suggested a disposable face mask decoration and design competition which was a great chance for the pupils to express their personality. Matthew (Year 10), Kelcey (Year 7) and Harriet (Year 7) came first, second and third respectively, earning points for their houses. Here is Matthew Jones’ house proud winning entry.

The next competition, suggested by Molly in Year 13, will be launched via House Teams on Friday.

It will be an Autumnal themed photography competition, where the pupils can impress the judges by showing skill with depth of field, shutter speed or with digital editing, as some of the older pupils had asked for a chance to demonstrate their expertise.

I look forward to trying to incorporate as many of the pupils' ideas as possible throughout the year; watch this space for updates. The survey also showed a strong desire to bring back pupil favourites, such as Tug of War and House Shout, which cannot run exactly how they used to with COVID-19 safety still being a priority. How House Shout will run this year is still in it's planning stages however I am pleased to report that the first two year groups have gone through a COVID-safe Tug-of-War.

This involved extra hand washing and sanitising between events, and a modified event distance and time-length. Both Year 7 and Year 8 events were won by Kiplings. Roberts and Speakers tied for second in Year 7 with a very even and close fought final round.

In Year 8, Roberts secured second place ahead of Speakers. The rest of the year groups will be getting a chance over the next week to battle it out to find out which House overall is the Tug of War champion. 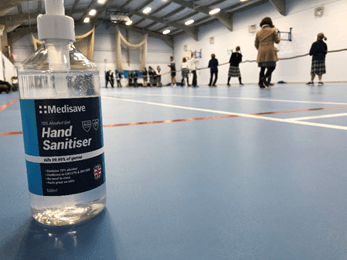 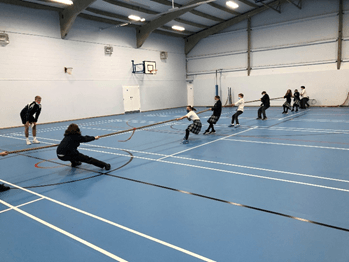