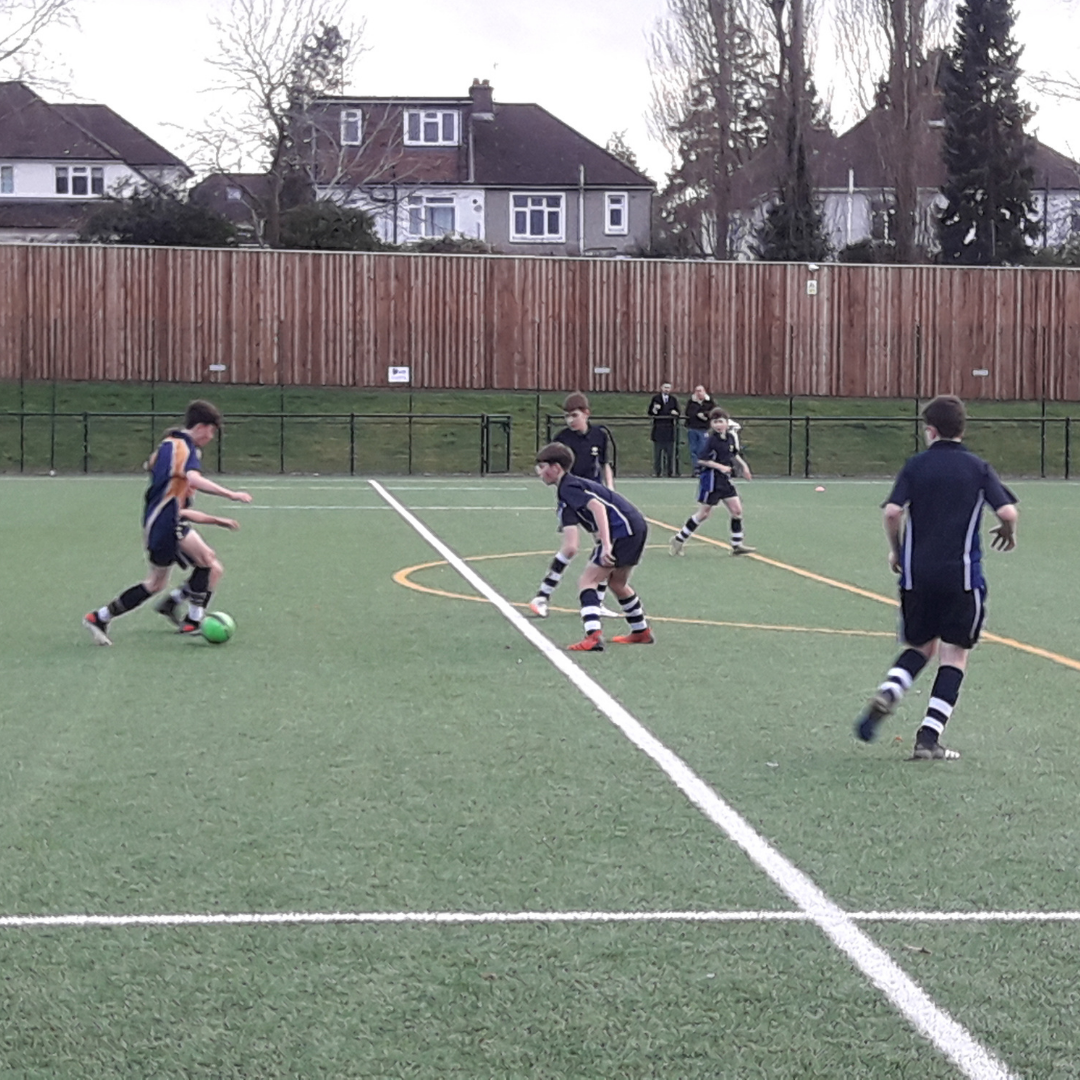 Another busy week for the Bethany sports teams this week, with all teams playing well in some really tough fixtures

Although losing both matches, the boys played with commitment, were competitive, and gained valuable experience against strong opposition in both fixtures.

Football progress from all players, and as a team set up, is evident as the weeks pass, and the team look forward to more matches after half term, that includes competitive matches against the likes of Judd and Farringtons School. 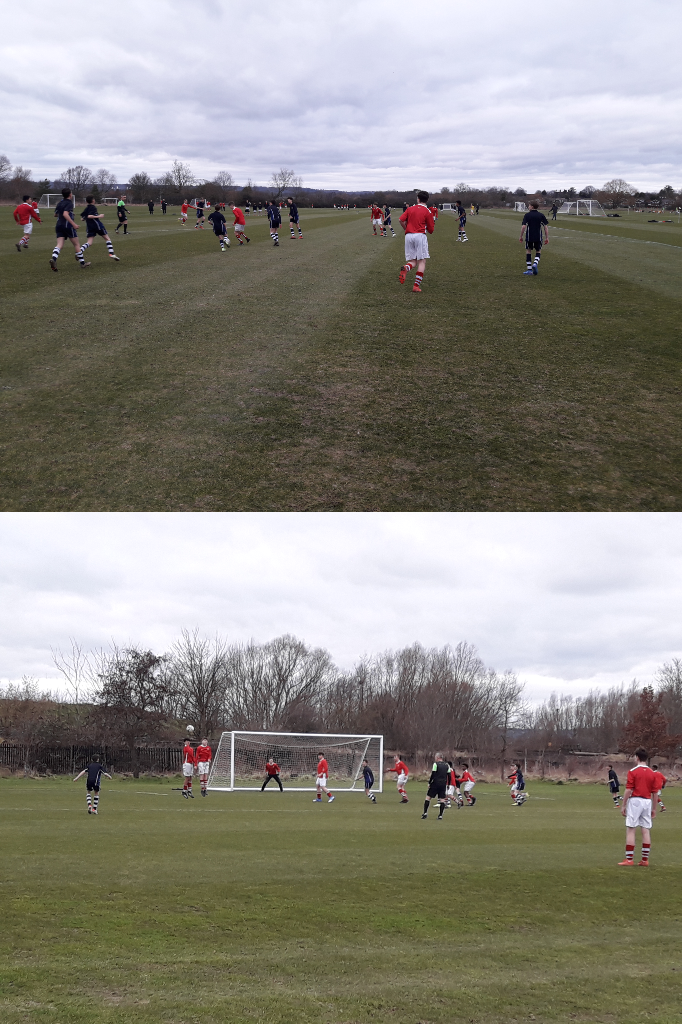 U15 A Football v Tonbridge School - away

The U15 A football team travelled to Tonbridge yesterday for a very competitive match. It was a physically demanding and difficult game against a very experienced Tonbridge A team with Bethany unfortunately coming off second best.

A Mixed Year 7 and 8 Bethany side travelled to Maidstone Grammar School (MGS) for late kick off.  MGS started the stronger of the two sides with Bethany taking time to adapt to a massive pitch. Despite MGS’s early pressure, Bethany stood resolute with Henry Martin, the stand-in goalkeeper, making multiple excellent saves. The second half continued in much the same vain with Bethany growing in confidence and beginning to pass the ball about with more composure. Unfortunately, Bethany conceded two late goals through small errors. Despite the eventual 2-0 loss all of the boys battled extremely well throughout. 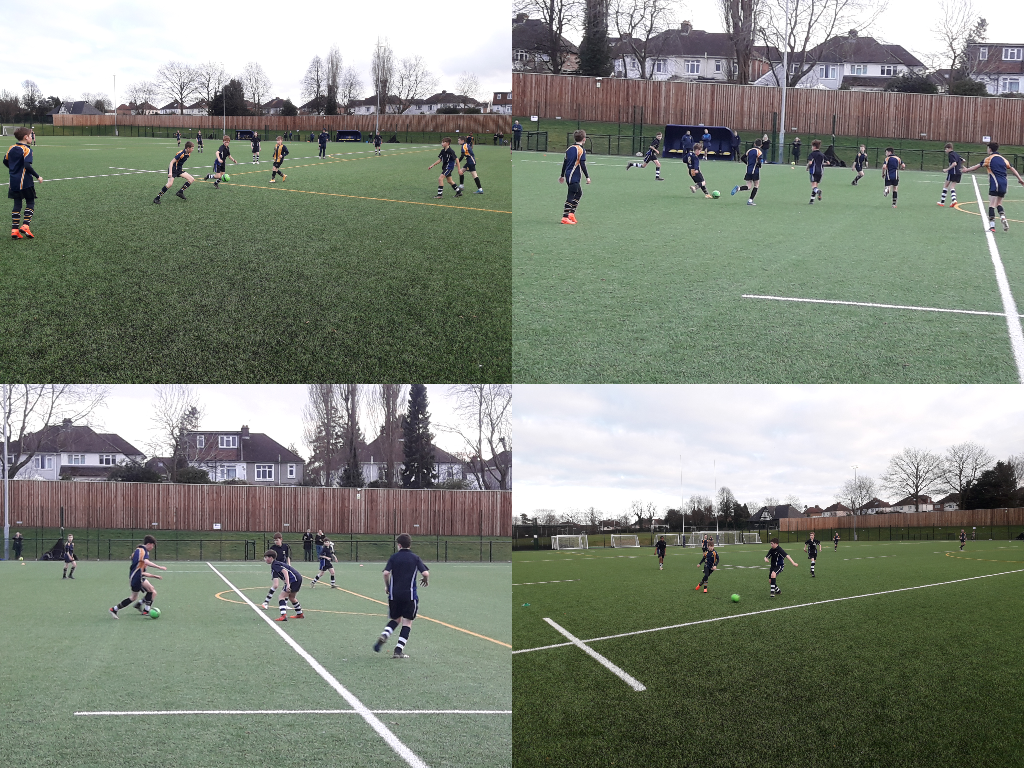 Claremont fielded a strong side who dominated from the outset.  With a few distractions in the Bethany side, we struggled to get into the game. Ella Smith received girl of the game from Claremont; it was well deserved as she played various positions and continued to boost morale with positive instructions. Anna Kiddell who started at Goal Shooter and finished at Goal Keeper tried exceptionally hard, with some awesome interceptions at GK, a position she hasn’t played, and worked hard to control her footwork. Twinkle Tappenden also showed her versatility by playing Goal Attack for the last quarter and scoring a few much needed goals.

Special mention to Anna Bearfield and Alice Coleman who stepped up from the U15B team due to key players missing.

Claremont’s Under 15 squads arrived at Bethany for an afternoon of netball. Our B team began the match slowly, as is quite often the case, with the team taking a few minutes to switch on and find their feet. Claremont initially appeared to be the more experienced squad and their flow down court resulted in three quick successive goals being converted. Towards the end of the first quarter I was beginning to think we had a mis-match in opposition and I was delighted to be proved wrong.  The squad began to spread out and Bethany’s passing became more accurate leading to a comeback from three behind to end the first quarter 4-3 to Claremont. As the game progressed, Bethany chased after the lead from Claremont.  Goal Defence Jess Hambridge, seemed to be able to pluck every ball out of the air and our centre court were at the ready to switch the play down to the attacking end. I was especially pleased with the feeding of Emily Fraser and Grace Whitaker into Holly McClure, resulting in a narrow victory to Bethany in the final quarter. The team are sharply improving at the moment as they get to know each other on court and they get more game time after such a long break. Their collective positive attitudes and hard work paid off today. Well done to everyone.

On Wednesday the Year 7 & 9’s enjoyed participating in their competitive interhouse netball matches. We are very proud of the huge improvement and progress made throughout the year 7 & 8 girls so far this term and long may it continue. All girls had court time organised by their peer nominated Captains to develop their leadership skills. All games were played with the enjoyable and competitive spirit that Interhouse competitions bring. 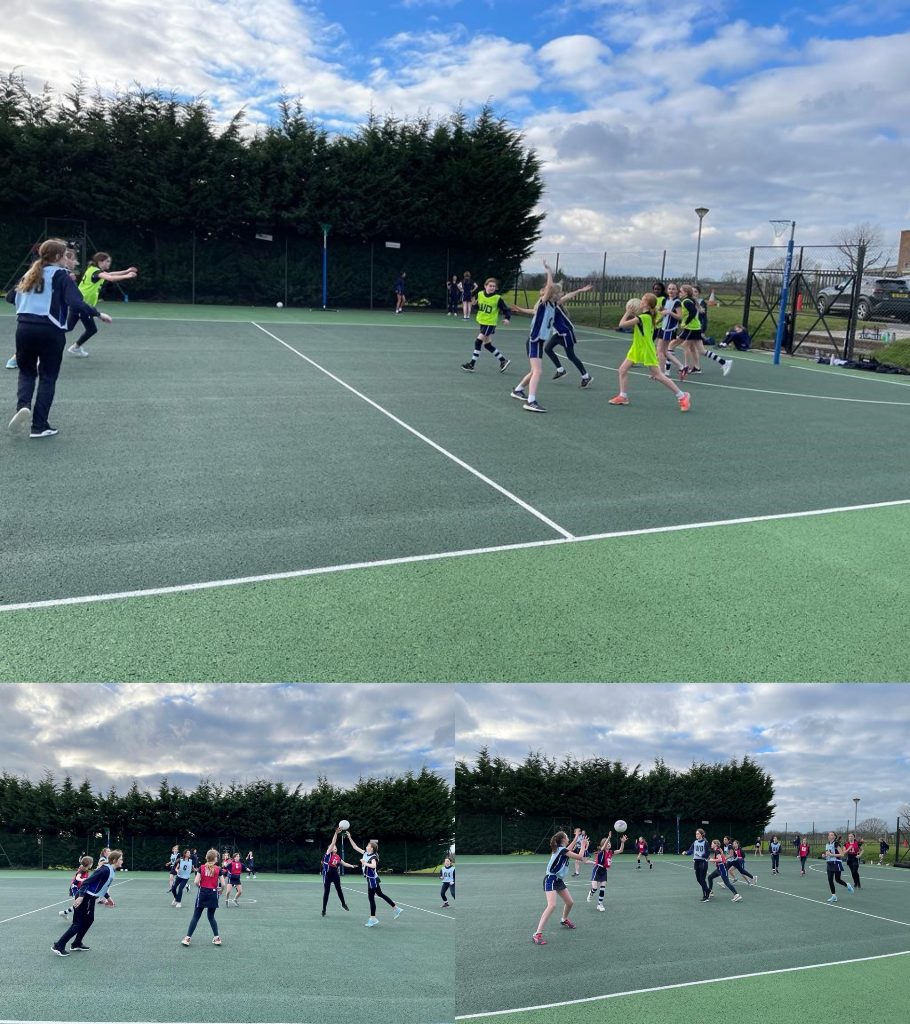 Buckswood visited Bethany for our second fixture of the season. The team's targets for the day were to focus on basic skills, footwork, creating space on court and accurate passing. We were confident that if we looked after the basics, then Bethany would stand a good chance of having a successful outcome. Bethany had carried out a focused and lengthy warm up, which helped the team on their way in the first 8 minutes. There was good flow down the court from the first whistle and Holly Adamson (GA) and Bea Westbrook (GS) did not appear to miss a shot. At the end for the first third Bethany were up 6-1. In the second third Buckswood, responded well to the Bethany attack and there was a lot more pressure down court. Amelia Midgley (GK) and Tilly Hatton (GD), themselves were put under more pressure, however they were up for the challenge and turned over a multitude of balls. Bethany had only won the second third by one goal, and in an equal display, Buckswood took the final third by one goal. Fortunately for Bethany, with an outstanding first 8 minute performance, we finished the game with a comfortable win. A great game to watch with lots of improvement since our first match against Dover.  Well done everyone.

Playing against Buckswood 1st team this was going to be a challenging match for our U18 2nd VII, especially considering we had lost 2 key players to an Art trip.  We were a little tentative to begin with, but we managed to settle, scoring 2 goals to Buckswoods 3. Unfortunately, in the 2nd quarter Buckswood made some crucial changes in their D, scoring 6 goals and striding ahead. Nevertheless, in the final period of the game we kept our heads up, worked hard all the way down the court and with Alicia Cripps converting some incredible shoots we drew the period 3-3. With the exception of the 2nd third we were evenly matched and against a 1st team the girls should be proud of their achievements. 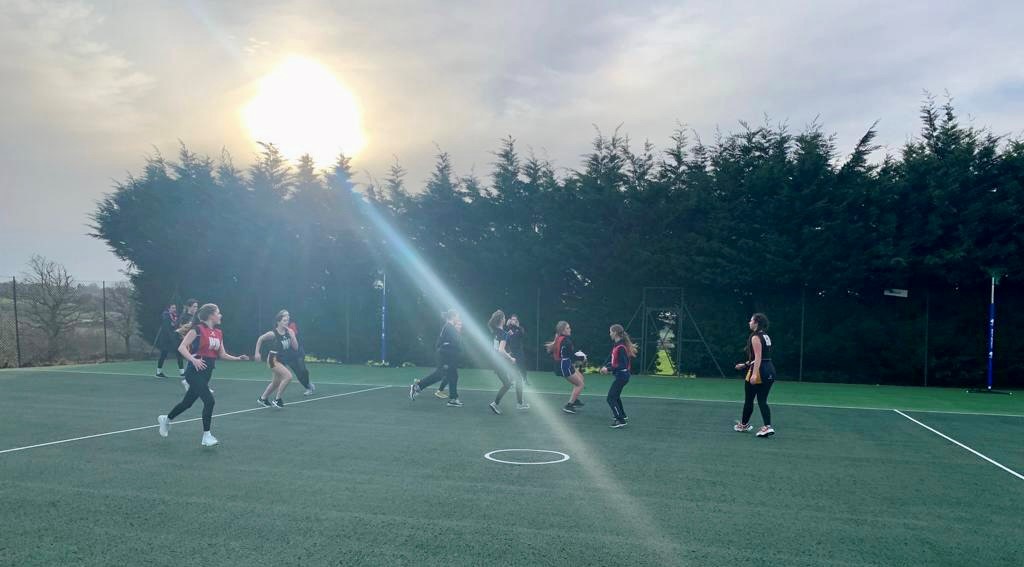 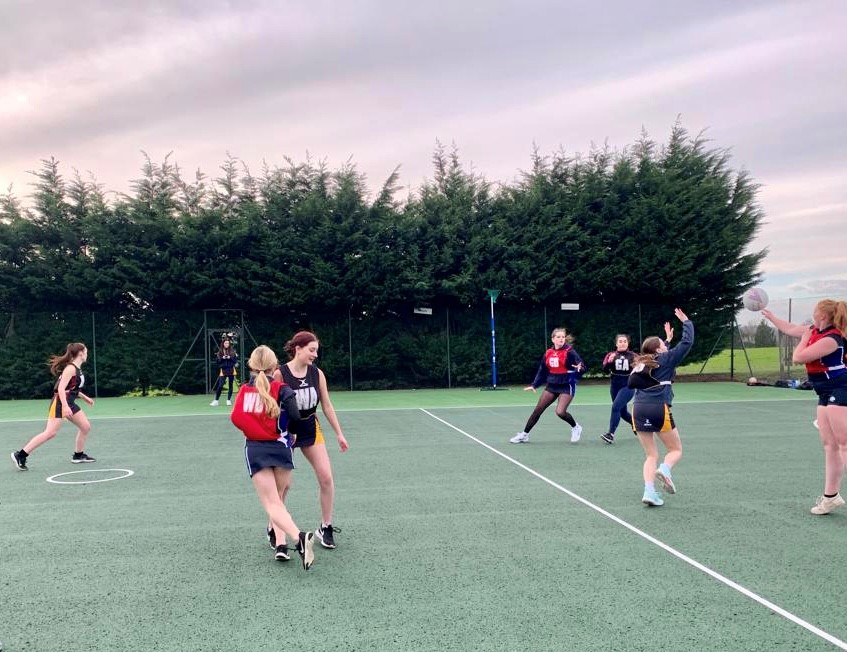