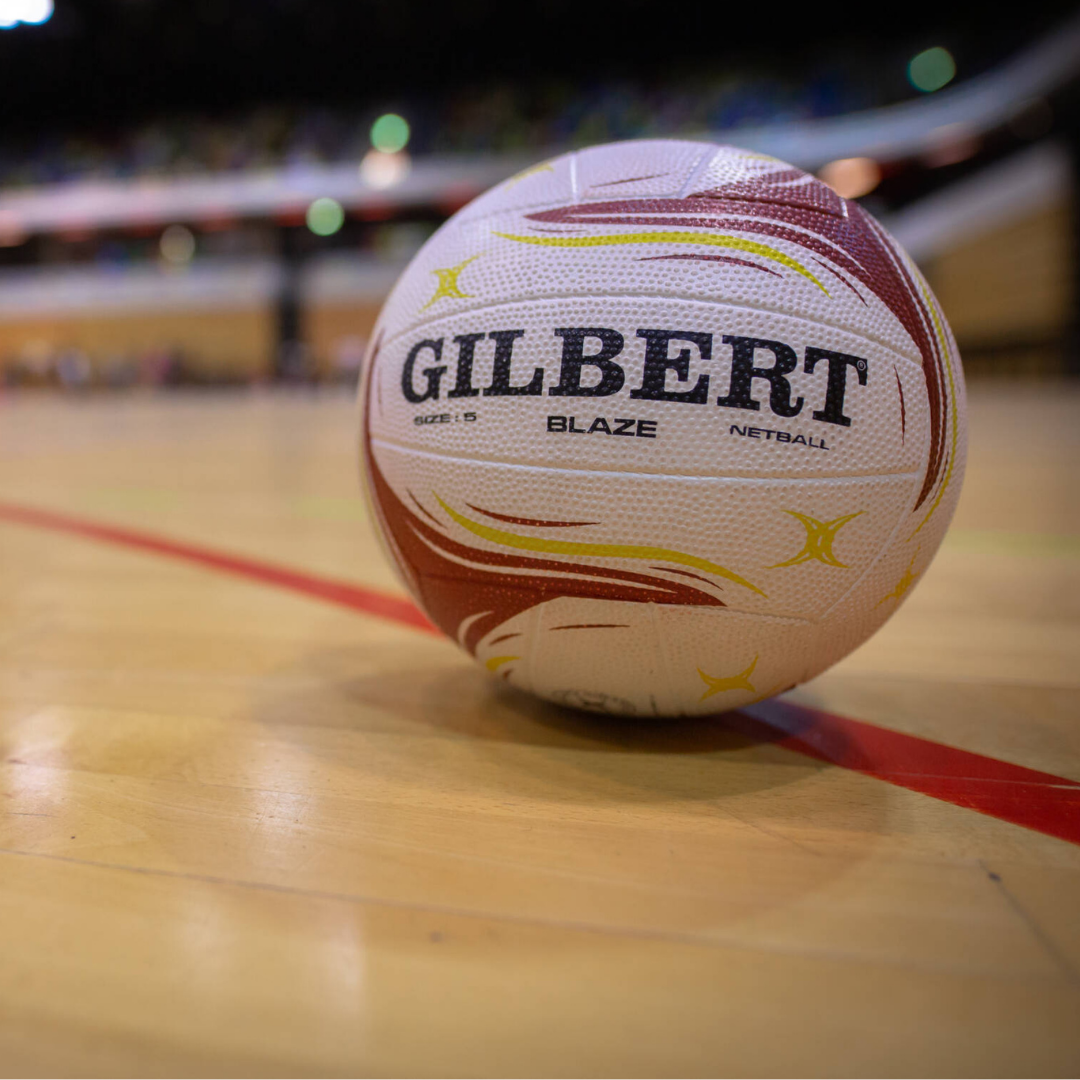 Another busy week for the Bethany sports teams this week, including our very own Interhouse Netball tournament.

On Tuesday, Year 9 & 10’s enjoyed participating in their competitive Interhouse netball matches, with all Year 9 & 10 girls participating, irrespective of their level of ability.  We were lucky with the weather and it was enjoyable to see so much progress and competitive spirit among the teams.

Bethany U15 A Football v Maidstone Grammar School - Away

Bethany travelled to Maidstone Grammar School on Tuesday afternoon. Despite our dominance from the first whistle, and creating chance after chance, there didn't seem to be any end product, and it was in fact Maidstone who took the lead following a fast break. After a battling first half Bethany were 1-0 down at half time.

The second half started much in the same vein. After a strong first 10 minutes Ben Ucer scored a brave header during a goal mouth scramble to get the ball rolling. Shortly after Maidstone went ahead again from yet another break away goal. Bethany’s drive and determination to get a result from the game powered them on to score not 1 but 3 more goals to end the game with a 4-2 win. Goal scorers were Ben Ucer, Henry Brown and James Candeloro.

Our U13 A squad hosted Claremont at home on Wednesday. Bethany dominated from the first whistle with a lot more composure than their first fixture the previous week. Bethany were well organised and carried the ball down the court very well. It was quite clear from early on in the game that the Claremont defence were no match for the Bethany shooters, in particular Olivia James who put up the majority of the shots. At half time the score was 27–0 to Bethany and we discussed the importance of sportsmanship and the whole squad were in agreement that Bethany would play in a more versatile style for the duration of the second half of the match, to give everyone a more fair and enjoyable match. The girls continued to do the basics well, paying special care to their footwork, ball placement and pace of game. In the final minutes of the game, the biggest cheer could be heard from both teams, when Claremont got their only goal of the game and it was a proud moment to be part of such a considerate squad of netball players. A fantastic squad performance with Bethany looking forward to the next, more challenging fixture.

The second match of the season saw even more control and improvement by all the girls. Eriife Olatunji stood out when she excelled as Goal Keeper for the second half, not letting her Goal Shooter have any possession of the ball and even intercepting outside the circle with no footwork. Indigo Busk-Cowley also had a great game in defence and the win was well deserved.