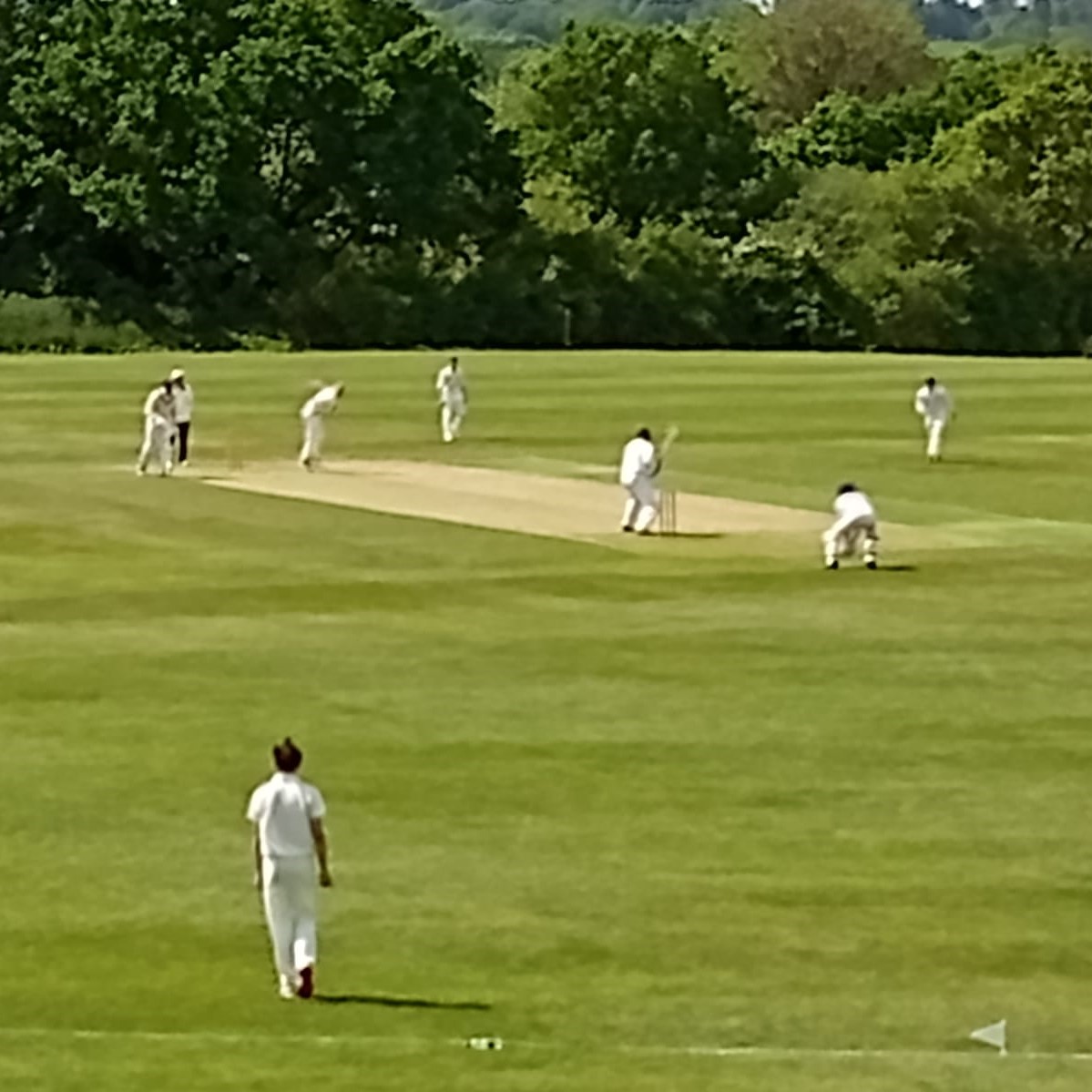 The latest Bethany School sports news as summer term fixtures continued this week, including a tennis away fixture at Tunbridge Wells Boys Grammar School and cricket in the rain!

The U14 Girls Cricket team played their first match of the season against Ashford School on Tuesday. The girls were excellent all afternoon and showed genuine improvements in their cricket match play skills as the afternoon progressed. Playing a pairs format, Bethany were put in to bat first and all batted well with particular mentions going to Emma Kuhepa, Sara Dias and Georgia Harker who found gaps in the field with well-timed strikes of the ball and with good running between the wickets; all scored well. Bethany played equally well in the field against a more experienced Ashford School team, with a number of good boundary stops and secure bowling. Grace Whiteaker was the pick of the bowlers for consistency. The final result saw Ashford School win by 15 runs, but this was a very promising display by the Bethany team. Well done to all and we look forward to the next match.

Bethany U15 Boys Cricket team played against Beechwood yesterday and won comfortably by 27 runs. Sam Denny performed excellently well with the bat, scoring 28 runs. Ethan Taylor bowled superbly well to restrict Beechwood from reaching their target whilst also picking up 2 wickets. Bethany have much improved since their first game, with all player's improving, particularly in fielding, the team is getting better every week.

The U15A Girls Cricket team opened their season with a win against Ashford School. Winning the toss and selecting to field first, the girls demonstrated consistent bowling with few errors. Good fielding kept Ashford to 231 runs as we then went into bat. Elsa Taylor and Gywn Rabbetts opened the batting, with Elsa Taylor hitting 2 magnificent 6’s. This set the tone for the rest of the girls who enjoyed their batting. We scored 270 runs to secure the win. 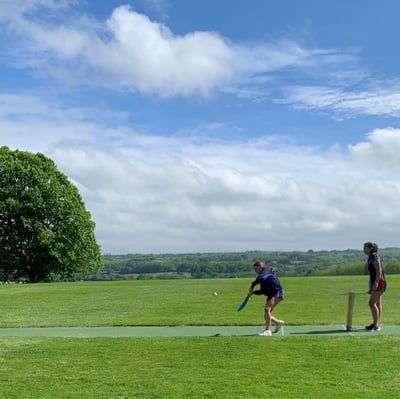 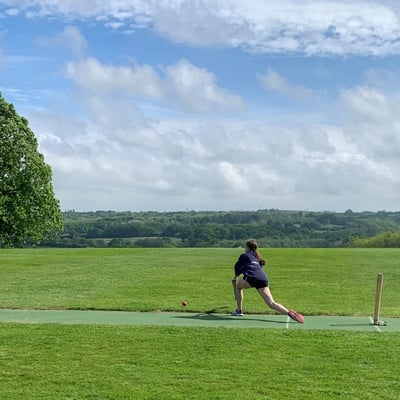 On Wednesday afternoon Bethany Boys 1st XI hosted the Forty Club for an all-day game. The Forty Club won the toss and elected to bat first. Charlie Thorne and Ollie Mewett opened the bowling superbly well, taking two wickets in the first two overs. The Forty Club found themselves in a spot of bother at 12 for 2 off 2 overs. Bethany continued to bowl well throughout their innings, taking important wickets at crucial times. Other notable mentions from Bethany’s bowling were both of the Hughes brothers, in Year 8 and 9 respectively. Josh, who picked up 1 wicket for 12 runs off his 5 overs, and Ollie, who bowled very economically with figures of 3 overs for 11 runs. The Forty Club ended up on 169 all out off 39.1 overs. Charlie Thorne 3 wickets, Ollie Mewett 3 wickets, Rob Vizard 2 wickets, Josh Hughes 1 wicket, Will Harby 1 wicket.

After a lovely lunch in the Bethanians' Room, Bethany started off strongly with the bat with Will Harby dominating the bowler, smashing it to all parts of the ground. Will was supported very well with the bat from Charlie Thorne and Ollie Mewett who were scoring steadily. 10 overs in, the rain started to arrive making it difficult in the field for the Forty Club. After 13 overs Bethany were on 105 for 3 going very strongly and in a winning position. The rain then got harder and we were left with no option but to call the game off. An unfortunate ending to what was a brilliant day of cricket at Bethany. We very much look forward to hosting the Forty Club again next year.

The U13 Boys A” Cricket team played St Ronans on Wednesday in a match that started in fine conditions but worsened quickly as the afternoon went on, and unfortunately the match was eventually abandoned. Nevertheless, Bethany did play a session in the field and kept St Ronans to a score of 92 runs off 16 overs. Lucas Shippers, Jackson Skillicorn and Oscar Scott all took wickets with the pick of the bowlers being Luke Smith who bowled with accuracy and consistency, limiting runs scored. Bethany started their innings well with Freddie and Luke beginning to build a partnership, playing some nice shots and running well between the wickets. But, as the weather turned and the wicket became too slippery, the match had to be abandoned. The team now look forward to their match at Sutton Valance School next week and building on Wednesday’s efforts.

The U15 tennis team played their second league match of the season against Tunbridge Wells Boys Grammar School (TWBGS) on Thursday afternoon. James Candeloro continued his good form with a win in his singles match 6-4, while Rohan Paintal Maycock, Luca Chettiar and Will Harley played some good tennis in competitive singles sets against strong opposition. The doubles team of James Candeloro and Ben Ucer pushed the TWBGS number one seeds in several closely contested game points, but TWBGS experience counted in crucial moments, and they won the set 6-3. Rohan Paintal Maycock and Tom Sutton also performed well in their doubles match but were unable to take games from their opponents. The boys continue to enjoy their tennis and it really was a fantastic effort against a school with far greater numbers. Next week's league match sees the boys travel to Sutton Valence School.