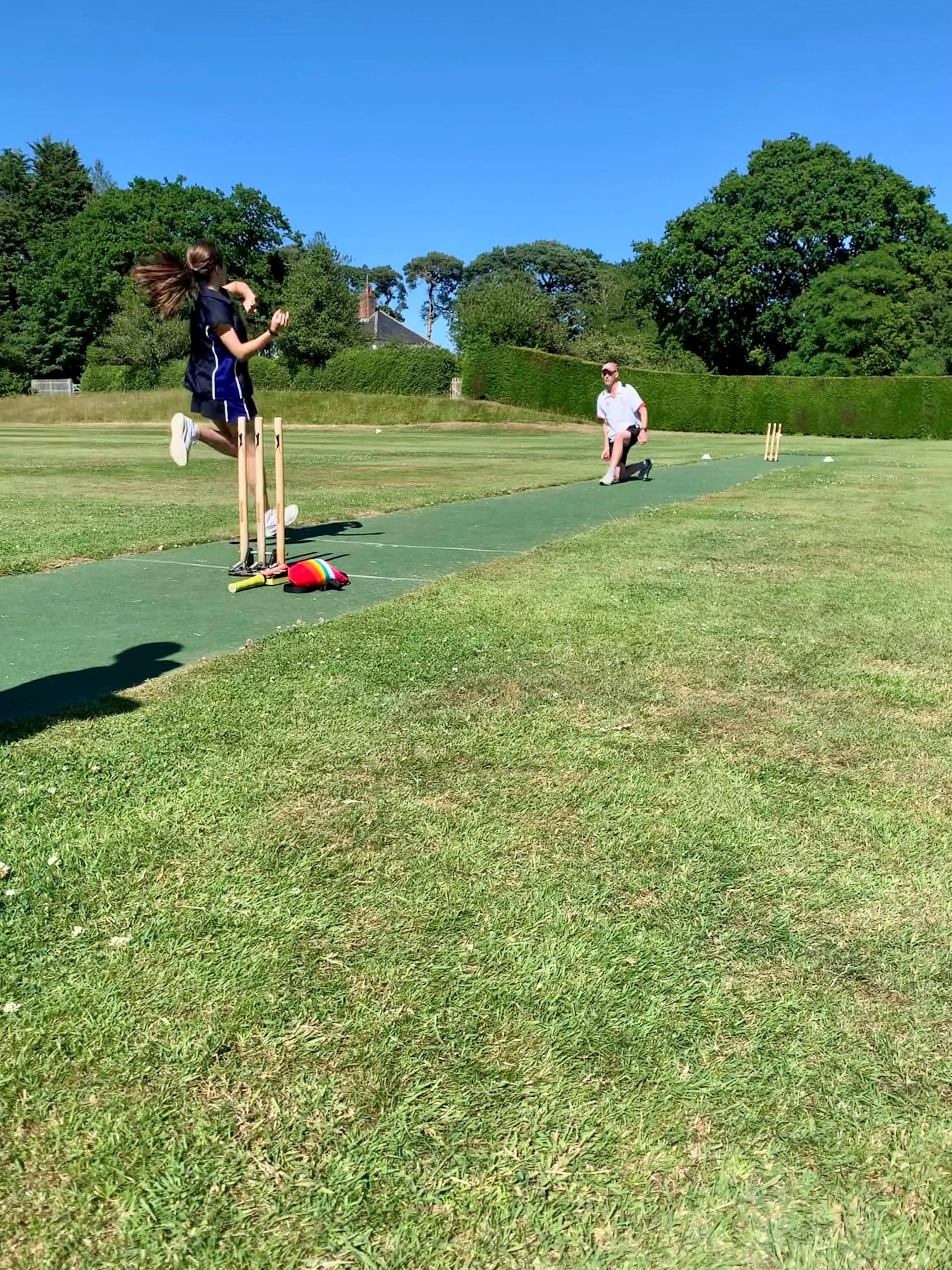 With a number of teams members in public examinations or unavailable due to illness, we were very lucky to have a depth of talent in Year 9 & 10 to choose from and we were still able to field a good team despite the number of pupils missing. Gwyn Rabbets and Holly McClure set the standard in bat with Gwyn hitting 3 fantastic 4’s. Special mention in the field and bowling goes to Kate Schlimper,  Alice Colman and Ella Smith. The game remained a close affair, however Claremont were a little more accurate with their bowling giving away less wide balls and taking chances to pick up runs which meant they pulled ahead.

Year 9 & 10 girls competed in their annual intermediate interhouse cricket competition. This was a great competition with all girls involved and representing their individual houses.

Speakers won both of their games to finish in 1st place. With notable performances from Elsa Taylor, Ella Smith, Emma Kuhepa and Anna Kiddell.

On Wednesday 22nd and Monday 27th June the Year 7 & 8 girls competed in their annual junior interhouse cricket competition. This was a close run tournament with all pupils demonstrating their impressive progress and improvement throughout the term. Kiplings won both of their games finishing 1st leaving Speakers and Roberts to share 2nd place. 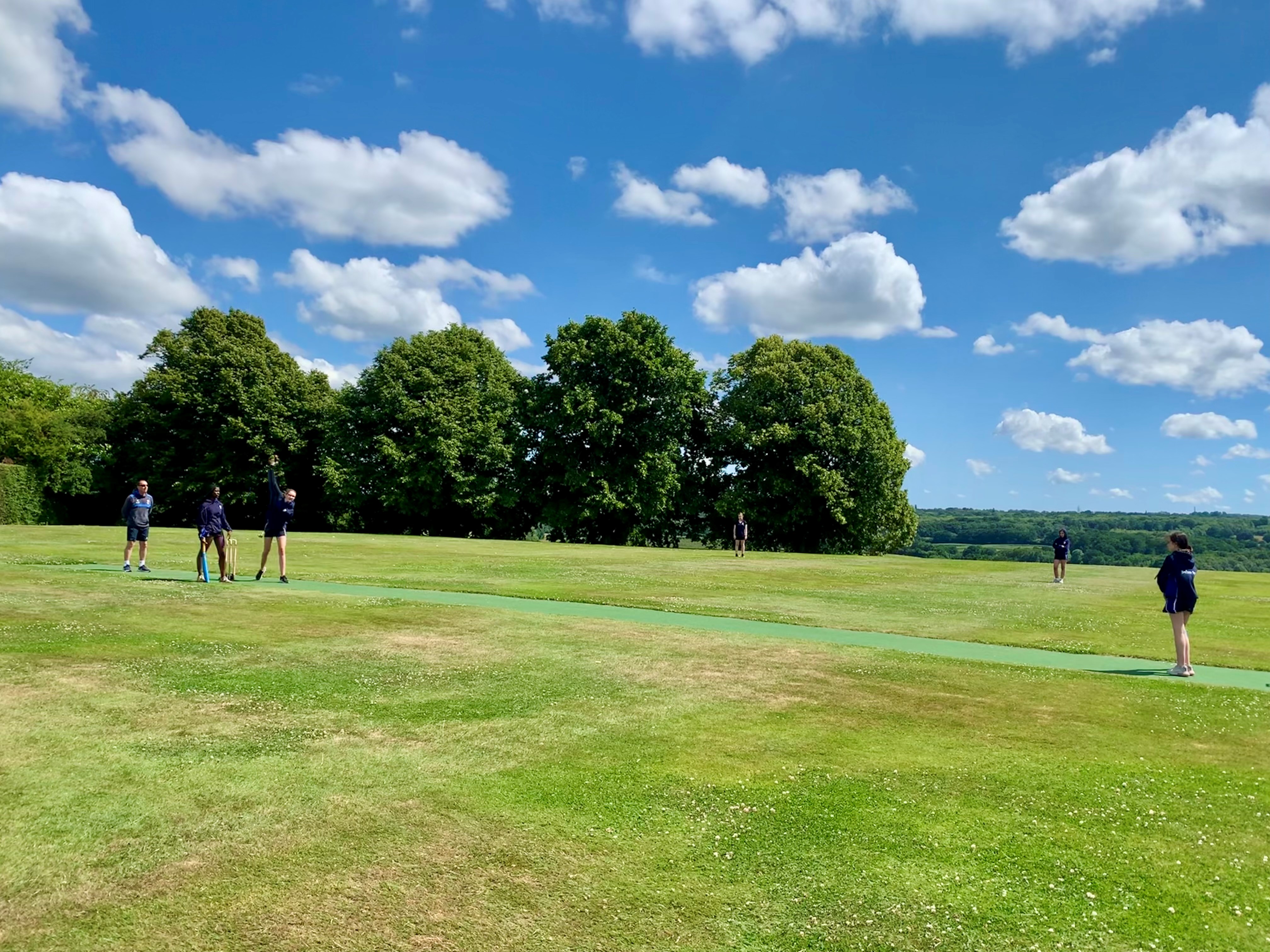 U13/U12 girls cricket team faced Claremont school on the Firs. In the team were: Summer Stewart-Welch, Daisy Riddiford, Sophie Finnamore, Tilly Hirsch, AJ Davis, Honor Cassleton Elliott and Layla Kemp as captain. This was a closely fought competition with both teams showing some fine bowling, batting and fielding. However, in the end,  Bethany scored 43 runs but were beaten by Claremont who managed to gain 51 runs.

In the last match of the year the U12a demonstrated their individual brilliance and team work. Mia Lawley and Mia Castle once again made an outstanding pairing scoring 25 runs off 2 overs, Mia Lawley hitting 2 4’s. Other special mentions and 4’s came from Juliette Tapner, Amelia Bickford and this game's Captain, Ruby Peters. In the field, we showed great improvement from previous games, reacting to the ball quickly and making good decisions. Mia Castle and Juliette both bowled consistent overs giving just 7 runs. Cecily Chettier fielded the ball well to assist Juliette to run a player out and Amelia Bickford also taking a wicket.

This group of girls have had a fantastic season and we very much look forwards to next season and further progress in softball and hardball matches.

The final score unbelievably ended Bethany 292 runs for 2 and Claremont 292 for 2. A lovely way to finish the season for both sets of girls.

Batter of the match: Juliette Tapner 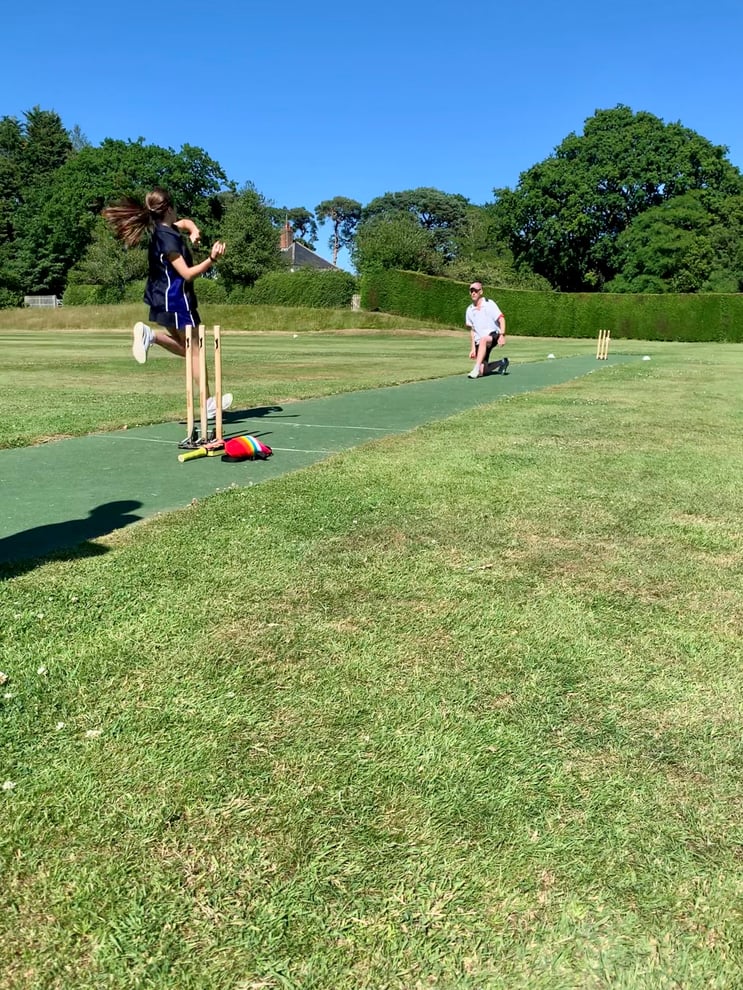 The U13A’s began the game in the field and once again, Safi Chettiar got the team off to a great start with a good opening over, including taking the first wicket. Claremont batted well including rotating the strike on a regular basis along with striking the odd boundary or two. The U13A’s stuck to their task in the field and it paid dividends with a Run Out from Rose Pettit. Despite some good progress in the overall bowling but unfortunately it was the amount of extras that the U13A’s gave away which meant the opposition got more runs than necessary. Special mention to Safi Chettiar who has been the stand out bowler for the U13A’s this season and I look forward to seeing her leading the bowling attack again next year.

The U13A’s batting revolved around a good innings from Niamh Ainsworth but highlights in batting came from Keiki Chapman, Indigo Busk-Cowley and Olivia James, who all batted sensibly and looked to play the ball positively. A special mention to Niamh Ainsworth as she has led the U13A’s batting this season with strong and assured performances (top scoring in most matches) and should be one to build next year’s batting around.

Claremont’s bowling proved to be more accurate which meant that in the end they came out as winners. Sadly that is the end of the U13A’s 2022 season but there is much for them to be proud of and they should look forward to next season with excitement. 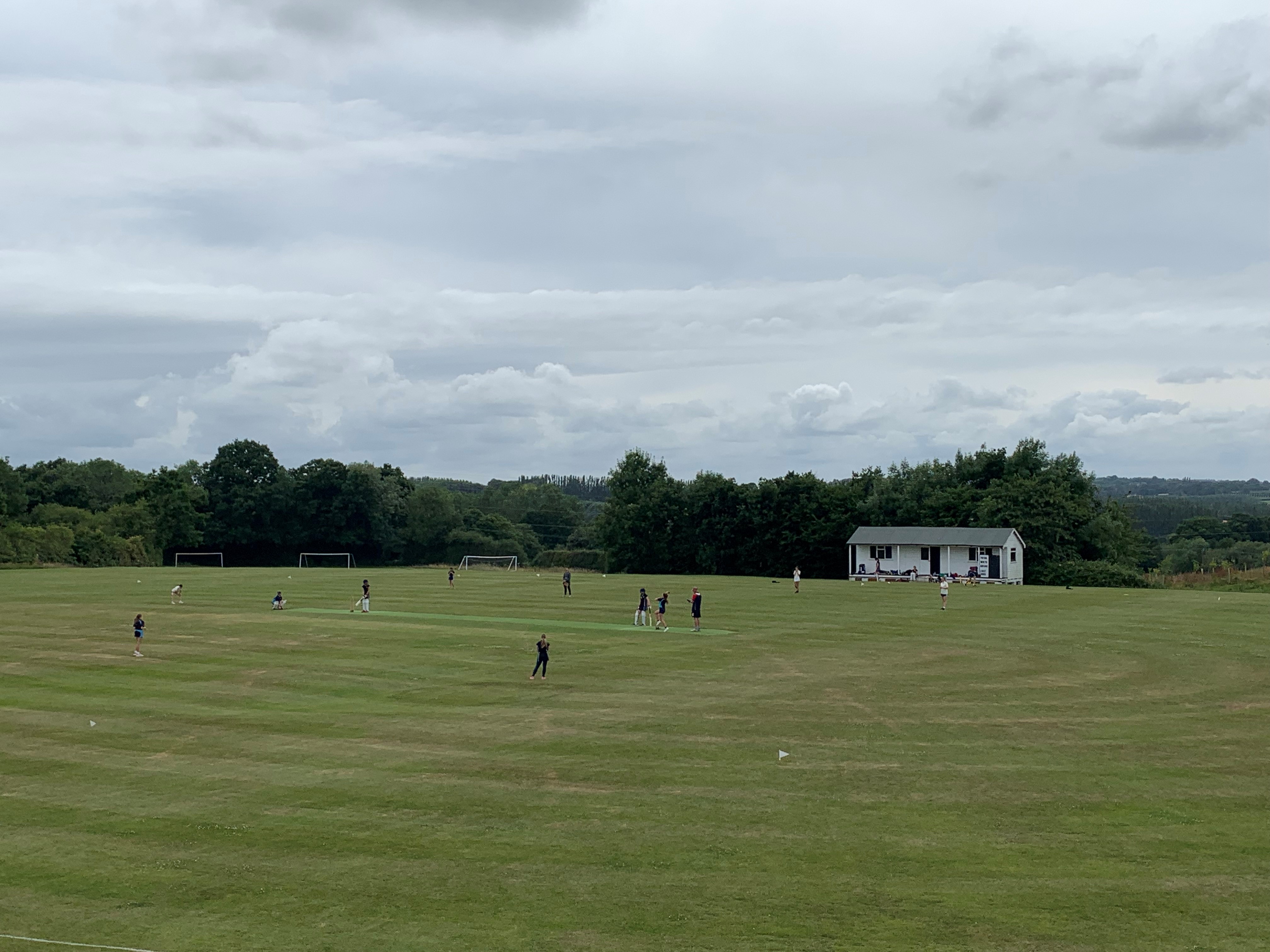