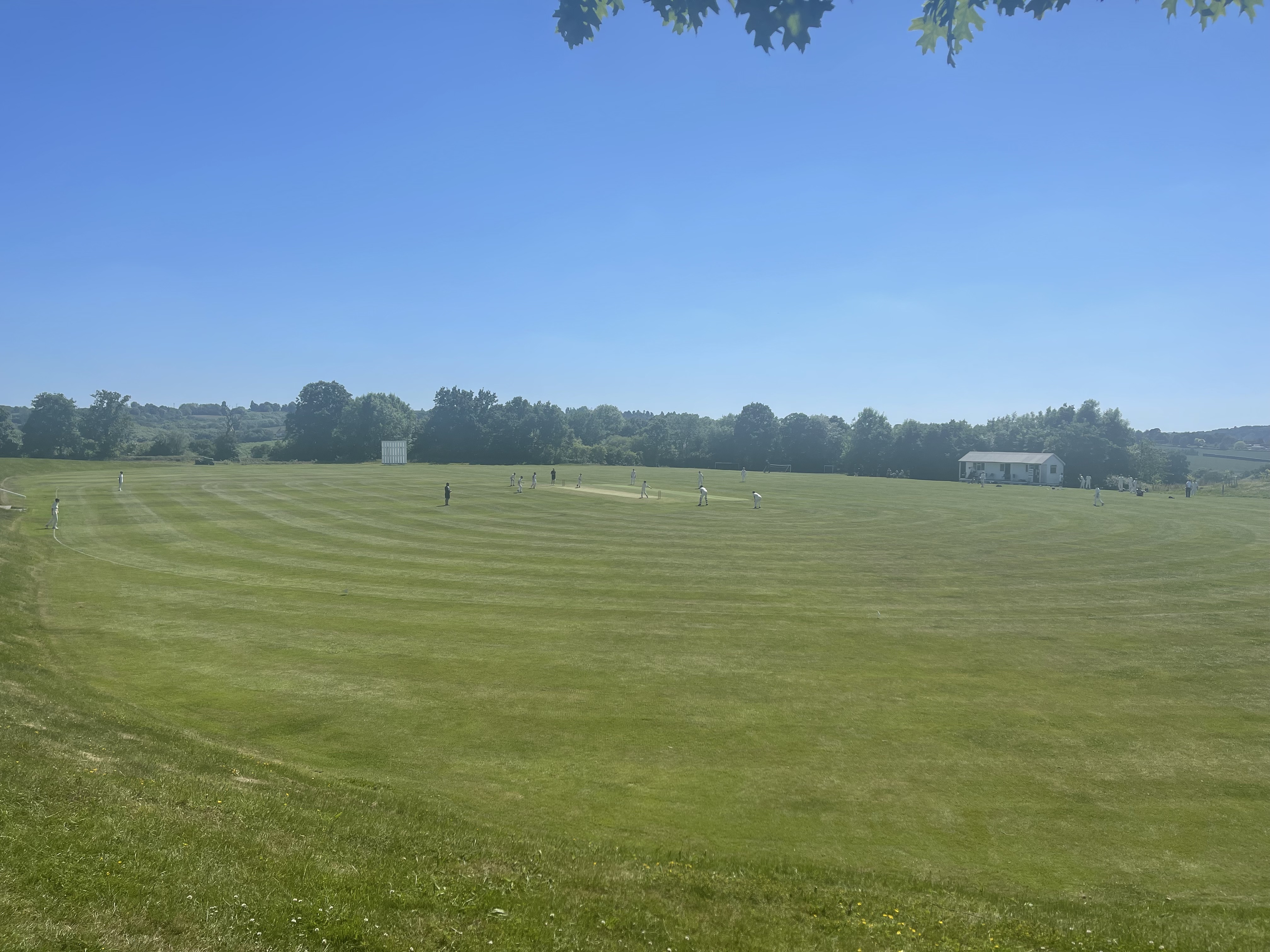 The latest Bethany School sports news as summer term fixtures continued this week, including a host of cricket matches in the glorious warm weather......

The U14 Girls Cricket team played Claremont School and were put into bat after losing the toss. Bethany set about building on their performance from last week and scoring runs in every over. All pairs contributed with improved communication and running between the wickets, with pick of the pairs being Lily Faulkner and Emma Kuhepa, and Grace Whitaker and Emily Fraser. A final innings score of 259 was a challenging total and the best overall score so far this season. Claremont also batted with a quick scoring rate from the start, but improved fielding and bowling from the Bethany team kept the rate below their target. During the final overs an excellent catch and two wickets in a row from Lily Faulkner put the pressure on Claremont, and with one ball left, Bethany was leading by two runs. A well-placed shot off the last ball by the Claremont player found the boundary and a finishing score of 261 claimed the win. A very close game and positive performance from Bethany as they continue to make progress week on week.

Yesterday Bethany played Radnor House at home Sam Denny won the toss and chose to bowl. Ollie Hughes opened the bowling and bowled superbly well tacking 3 wickets for 12 runs. Sam Denny took an amazing one-handed catch to put Radnor house under pressure. Through a brilliant bowling and especially fielding display, taking 4 catches with no drops, Bethany Bowled out Radnor for 99. Bethany had to score 100 to win their final match of the season. Will Baker and Jake Sales put on a superbly composed 54 run partnership and we were able to chase the total with 3 overs to spare. Bethany win by 6 wickets.

Player for the match – Jake sales