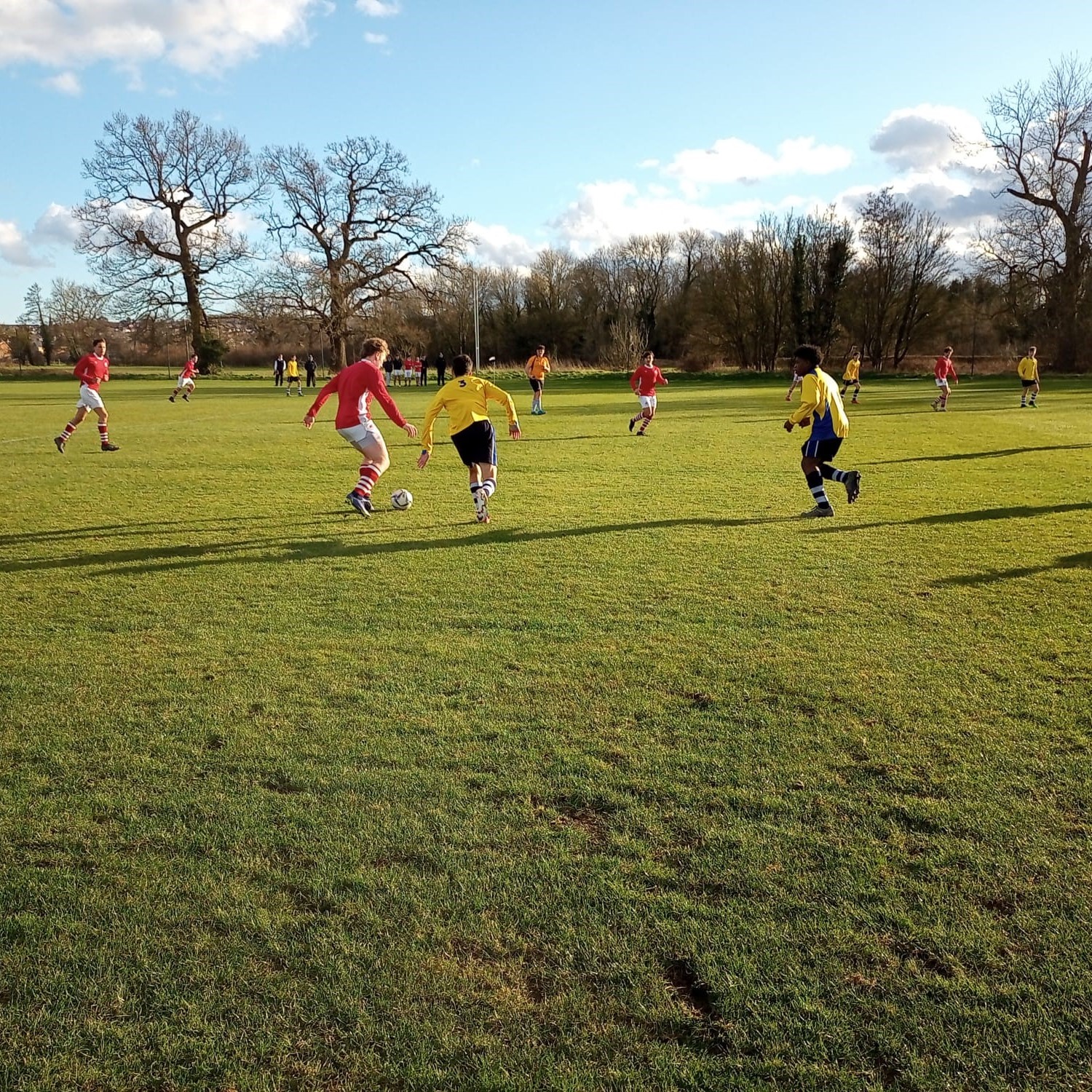 A busy return after the half term break for the Bethany sports teams this week, with all teams playing well in some really tough fixtures.

With only 7 players available we had to start strong and keep the momentum going. However, Ashford struggled a little and the score was 10-0 after 12 minutes. We switched positions, moving our shooters and defence to give everyone a taste of the opposite end. Gwyn Rabbetts and Twinkle Tappenden both played well and enjoyed being shooters, and Ella Smith and Anna Kiddell made sure the opposition couldn’t score with some great intercepts.

The last period saw more positional changes and less goals but just as much enthusiasm. It was a joy to see the girls enjoying their netball and playing well as a unit. Players Player was given to Ella and Coaches Player to Kate.

Bethany U15B’s came onto court focused and ready to win and I was pleased with how competitive they were throughout the game. The individual goals that the players had set themselves in warm up were being implemented from the first centre pass, and this was reflected in the score at half time where Bethany had secured a lead of 8 goals. In the second half of the game, Bethany decided to play out of position to try and create a more balanced opposition for Ashford. Our defence were drafted in to shoot, and our shooters were made to defend. I think everyone was pleasantly surprised with the result. Our team still managed to play excellently, and we discovered some new shooters amongst the squad. Ashford continued to persevere against Bethany but were unable to find the net. Well done team, a strong all round performance.

A much tougher Ashford than yesterday’s team arrived at Bethany today to put our U13’s through their paces. As always, the team were very excited to get on court and started the game at a very quick pace. Ashford, however, were also a very strong, quick squad and seemed to fight to get every ball that Bethany tried to make. Ashford took 4 goals very quickly in the first 10 minutes and at the end of the first quarter we discussed focusing on trying to change direction to get the ball. In the second quarter, Bethany began to play smarter, dodging for the ball as well as making shorter passes in the windy conditions. This was Bethany’s best quarter, where we managed to secure two further goals. As the game continued, we tried different combinations in an attempt to keep the Ashford shooters at bay, including moving Ellie Turner from the shooting circle into the defending third. Bethany battled until the final whistle but unfortunately today was not going to be their day. Well done to everyone for their hard work and hopefully they can take away a lot of lessons from their opposition.

With only 8 players this week we had limited options for changing personnel around, so our starting 7 needed to make a good strong start against an unknown opposition. Excellent play from the defence all game meant Ashford were only able to score 3 goals. Particular thanks and congratulations go to Rose Pettit who played three different positions with enthusiasm, even trying her hand at Goal Defence. Well done to all.

The U13C’s started the match tentatively, concerned as to the height of some of the Ashford opposition, but by the end of the 1st quarter these nerves had subsided and Bethany were 3-1 up. In the 2nd quarter Ashford came back playing well but struggled to convert their chances into goals. In contrast, Bethany shooters Gaby Alfageme and Summer Stewart-Welch shot well, scoring another 3 goals to make the half time score 6-2. Our stronger defensive play throughout the court meant we continued to stretch our lead. Special mentions should go to Ruby Peters and Daisy Riddiford who made numerous interceptions and Lily Marshall who worked tirelessly as Centre. 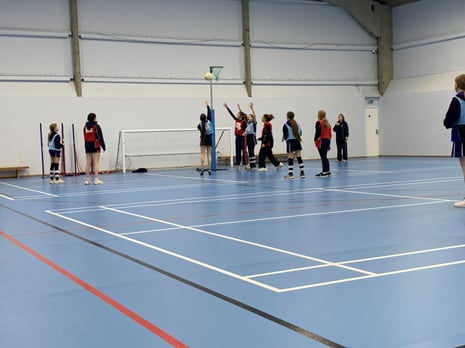 Senior 1st and 2nd VII Netball matches were cancelled by Ashford due to their courts being waterlogged. We look forwards to resuming the senior programme next week.

The 2nd XI senior football team played Tonbridge School on Thursday this week. In their first outing of the season, the team were relishing the opportunity to play in a competitive match.

In a well matched first half both teams created scoring opportunities but resolute defending, excellent saves by Lucas Marshall, and sometimes the bounce of the ball, kept the score level at 0-0 in the early stages. Towards the end of the first half  Tonbridge did create space down the Bethany left and a well worked move was converted. Bethany were then caught on the back foot from the kick off and a long range effort sailed into the top corner for a Tonbridge 2-0 lead at half time.

Bethany regained their shape in the second half and applied pressure, resulting in a free kick on the edge of the penalty area. Olubi Nihinlola stepped up and curled the ball into the top corner for an excellent goal. The half then turned into an end to end attacking display with both teams favouring offensive play rather than defensive shape. Tonbridge scored a third before an excellent passing move between Cem Ucer and Thomas Jenkins freed up Jolyon Bardoe-Pout to slot the ball in the bottom corner. As the half and match drew to a close, fitness became the deciding factor and although Lucas Marshall pulled off some excellent saves, eventually the pressure told, and a couple of goals were conceded. 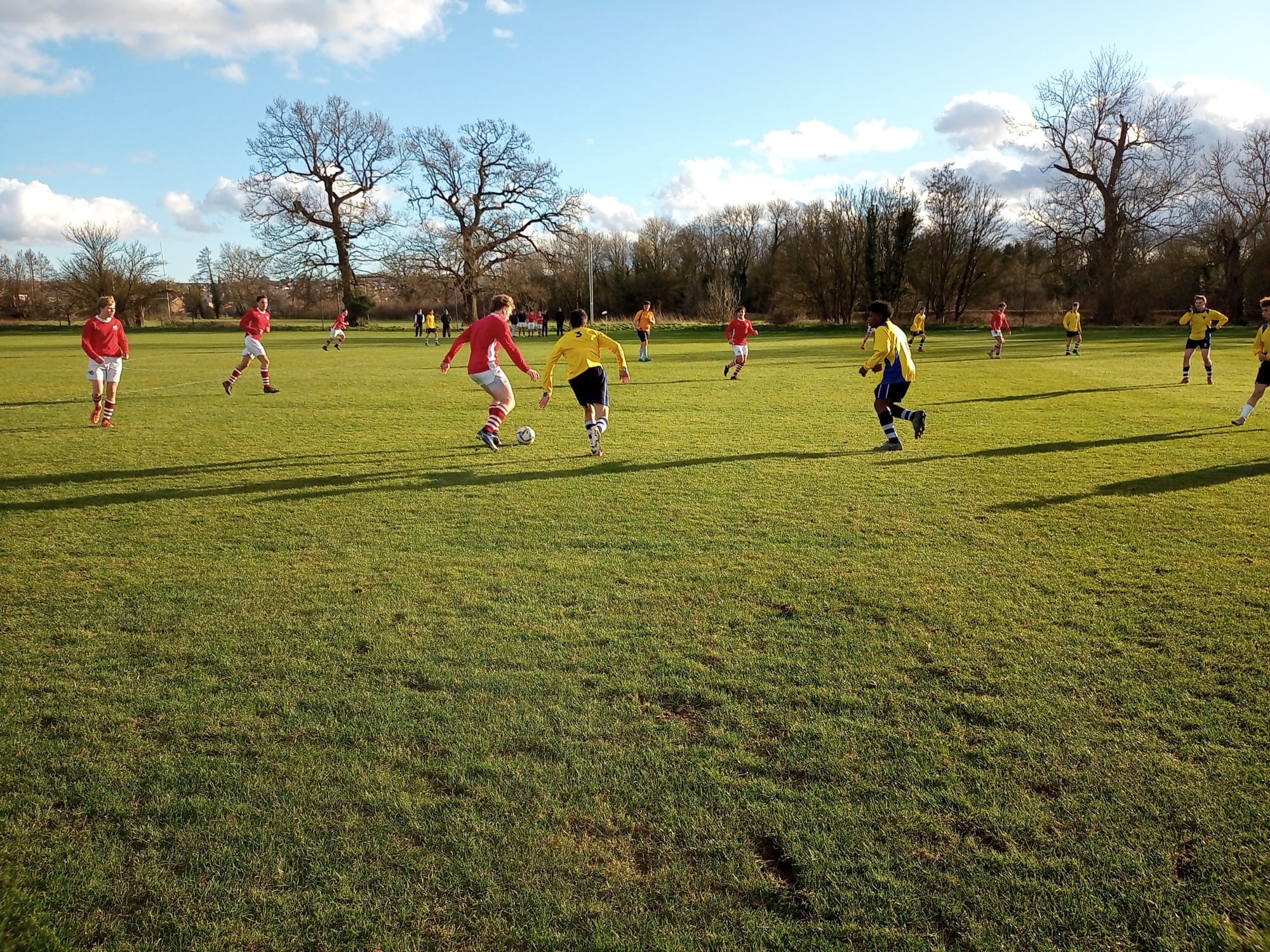 Bethany travelled to Tonbridge on Thursday. It was a difficult first half for Bethany, with the wind playing a big part; on a couple of occasions Bethany were caught out with the ball flying over the defence and Tonbridge forwards running through on goal and capitalising. Bethany managed to get a goal back on the stroke of half time through Tawana Chikopa (Sports Scholar). Bethany battled hard in the second half, with Will Garner-Hutton in goal having a very good game.  The game unfortunately finished Bethany 2-4 Tonbridge. 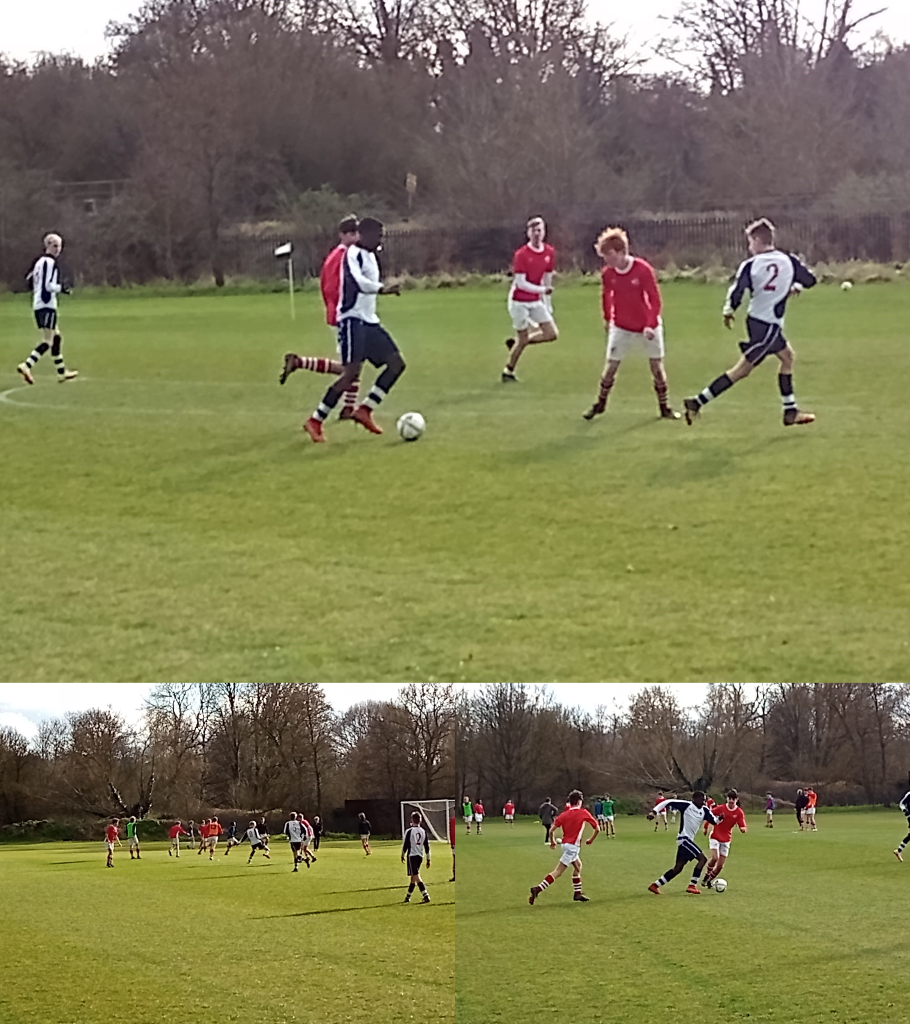