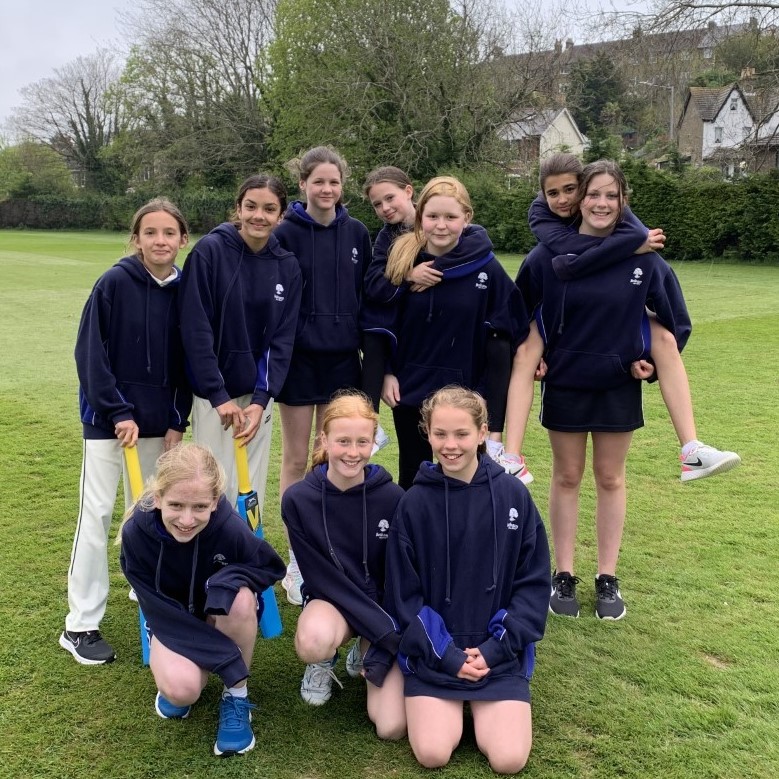 Excited to be playing their first game of the season, the team arrived at Dover College's delightful Maxton Cricket Ground overlooked by the stately Dover Castle.

After a quick warm up, the team achieved early success by winning the toss and elected to field first. Irrespective of some wayward bowling, the team fielded well as they managed to enact a number of Run Out's as the opposition struggled to build an innings. Dover College scored 24 for 4 from their allotted overs.

The Bethany U12A team batted admirably in quite tough bowling conditions but managed to amass a winning total of 86 for 1.

There is a special mention for Mia Castle and Mia Lawley who volunteered to play for the opposition (for what turned out to be fielding only), who were short of a couple of players.

Thankfully the rain held off until the end of the game and despite the chilly weather and tricky match conditions, the team were pleased to get their season off to a winning start.

Players of the Match: Mia Lawley and Mia Castle 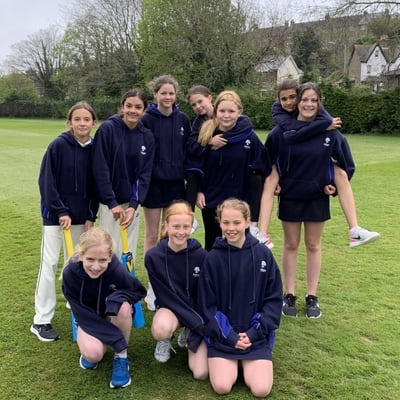 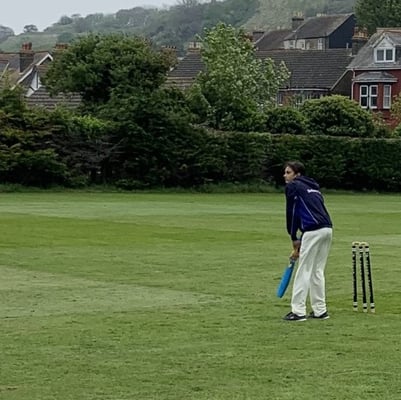 After a long drive to Dover and a quick warm up the U13b’s were pleased to put all the training into practise and get their season underway. Winning the toss and selecting to field, Sports Scholar Niamh Ainsworth kicked off the bowling with consistent bowling taking a wicket in her over. This set the standard for the rest of the afternoon with minimal errors and some great fielding decisions. We then went into bat. This proved challenging with some of the deliveries, however we made the most of our opportunities with Captain Ellie Turner taking a 4 as well as Maisie taking a 4 and an outstanding 6.

A very pleasing first game of the season.

The U15 Boys Tennis team got their season underway this week with a match against Cranbrook School. Although the final result was 1-5 in matches played to Cranbrook School, it did not reflect a very competitive afternoon of tennis with scores of 6-4 in games in some of the matches. Player of the afternoon was James Candeloro who played with accuracy and showed good early season form. With the season opener under their belt, the team look forward to building on their competitive sets and turning close score lines into overall match wins in future weeks. 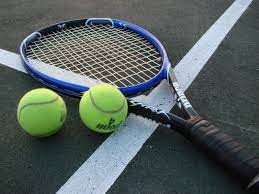