Over this last term we have been working on script writing. Pupils had to research an unexplained phenomena like the Lock Ness Monster, Big Foot or UFOs and then weave this into a news report.  Characters had to be developed and performances had to be rehearsed.

The script that really stood out and is the winner of the competition was by Ruby Peters with her news report about Area 51. She had clearly been very thorough with her research process which was successfully incorporated into the script. Her actors gave spectacular performances too.

A special ‘supporting actor’ award must go to Lily Williams for her final warning not to risk a visit to Area 51! 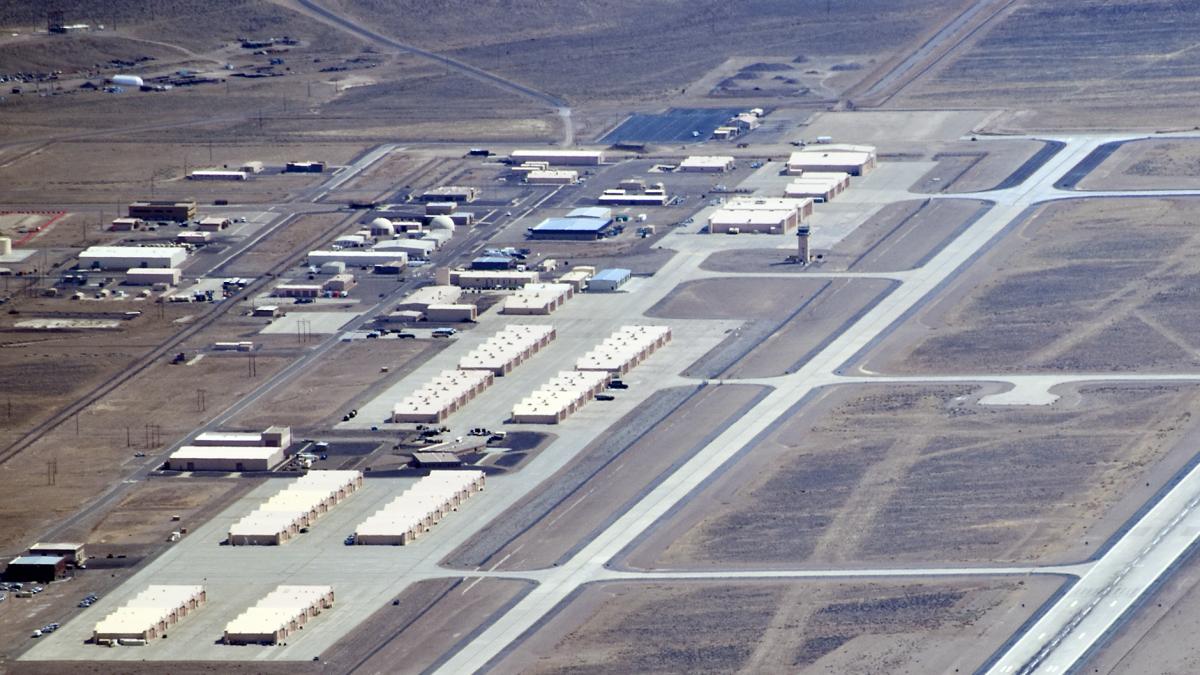 A Day at the River for Year 7 Geographers